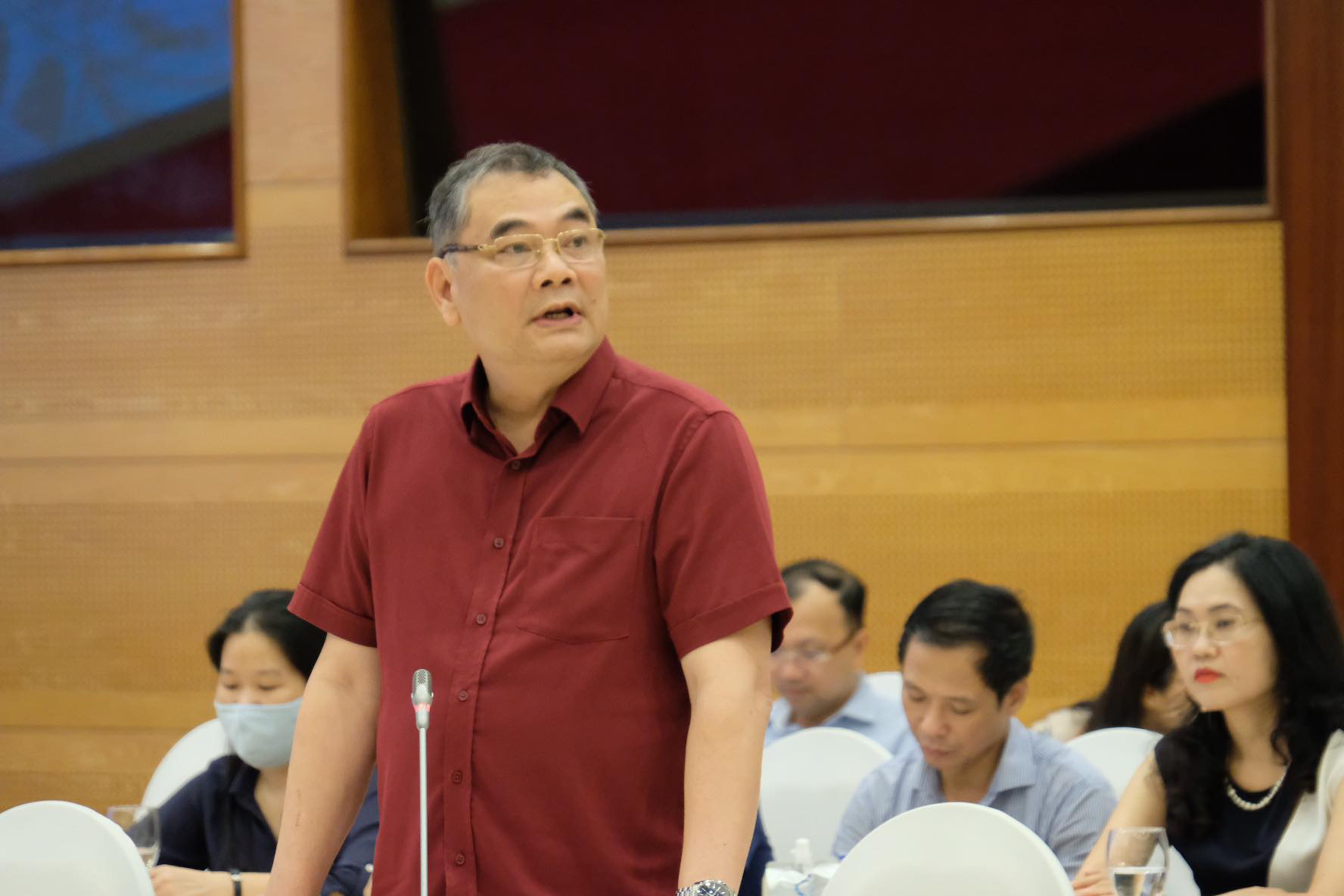 Vietnam’s Ministry of Public Security has decided to add information on the holder's place of birth in the country’s new passport after three European countries announced they had temporarily stopped accepting the document.

Answering reporters’ questions at the government’s regular press meeting on Wednesday, spokesperson of the Ministry of Public Security To An Xo stressed that Vietnam's new passport complies with the law on exit and entry of Vietnamese citizens as well as meets the conditions and standards of the International Civil Aviation Organization (ICAO).

Many countries such as Japan, South Korea, Switzerland, Mongolia, and Saudi Arabia do not include the place of birth in their passports, Xo continued, adding that this is not mandatory.

“Most countries in the world still recognize Vietnam's new passport,” he continued.

“Only Germany, Spain, and the Czech Republic have temporarily stopped accepting the document due to some technical issues reported by these countries.”

The Ministry of Public Security and the Ministry of Foreign Affairs are coordinating with the three nations to solve these issues in the earliest manner.

To create favorable conditions for Vietnamese citizens to study, work, and travel abroad, the Ministry of Public Security will add holders’ places of birth in the note section of their passports.

Citizens who need to have the additional information in their passports can come to the ministry’s Immigration Department or Vietnam’s overseas representative agencies.

The Ministry of Public Security will coordinate with relevant ministries and sectors to review related legal regulations and supplement the place of birth in the personal information page of the new passport form, according to the official.

Citizens are still allowed to use their old passports, which are green and do include the place of birth, until the expiry date.

Last week, Germany was the first to announce that the new Vietnamese passport is temporarily not accepted in the country due to the lack of holders’ birthplace.

The Czech Republic said on Tuesday it had stopped accepting the document, explaining that it does not meet International Civil Aviation Organization (ICAO) specifications.