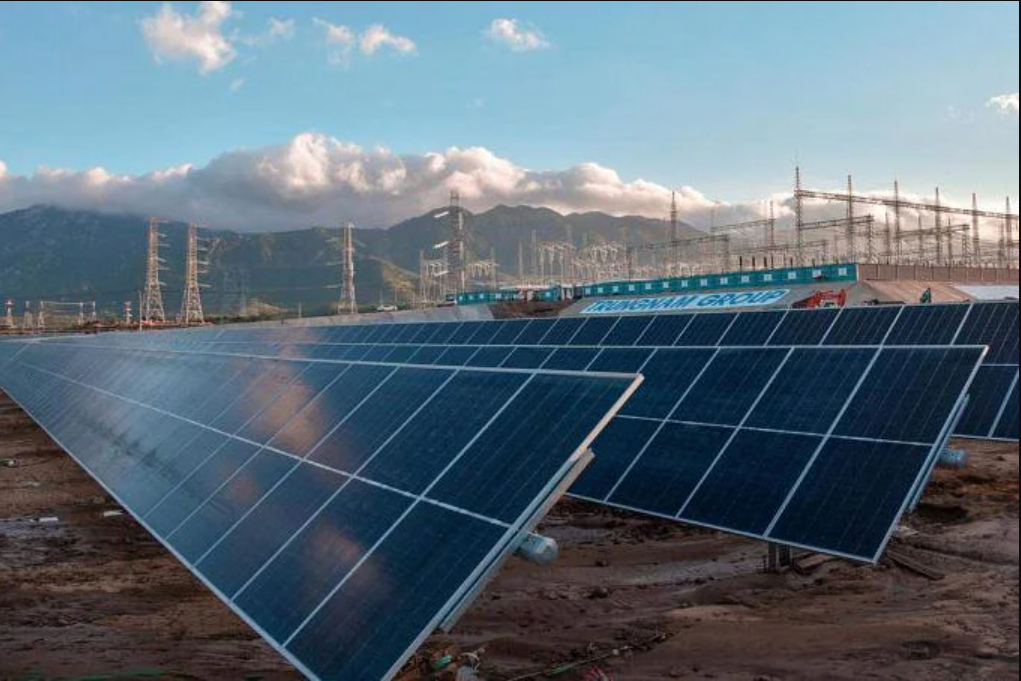 HANOI -- Vietnam has cut the utilisation rate of power produced at its largest solar farm by 40% due to the lack of a pricing mechanism in place, authorities said on Tuesday, in a move that could be a blow to the country's drive to increase the use of renewable energy.

The power trading unit of state-owned utility EVN had cut the utilisation rate to 278 megawatts (MW) from 450 MW at the Trung Nam - Thuan Nam solar power plant in the province of Ninh Thuan, the government said in a news release.

Vietnam, which last year pledged to become carbon-neutral by 2050, is seeking to increase its installed power generation capacity with a focus on renewables.

The EVN unit said the utilisation cut effective from Sept. 1 was due to the "lack of a pricing mechanism", according to a letter reviewed by Reuters that was sent to the developer of the power plant, Trung Nam Group.

"We cannot utilise the portion of installed capacity for which a feed-in tariff hasn't been approved by authorities," EVN deputy chief executive Nguyen Anh Tai said in the government's news release.

The existing pricing mechanism, at 9.35 U.S. cents per kWh, is applicable only for the first 2,000 MW of solar capacity in the province.

Trung Nam in a separate letter had asked the ministry of industry and trade and EVN to resume full utilisation of the solar farm.

Resuming full utilisation would help the investor cover its investment cost and "avoid bankruptcy", according to the letter reviewed by Reuters.

"The government needs to separate the power transmission operations from EVN and quickly marketize the electricity sector."

EVN in March urged people to save energy as it warned of electricity shortages due to tight coal supplies.