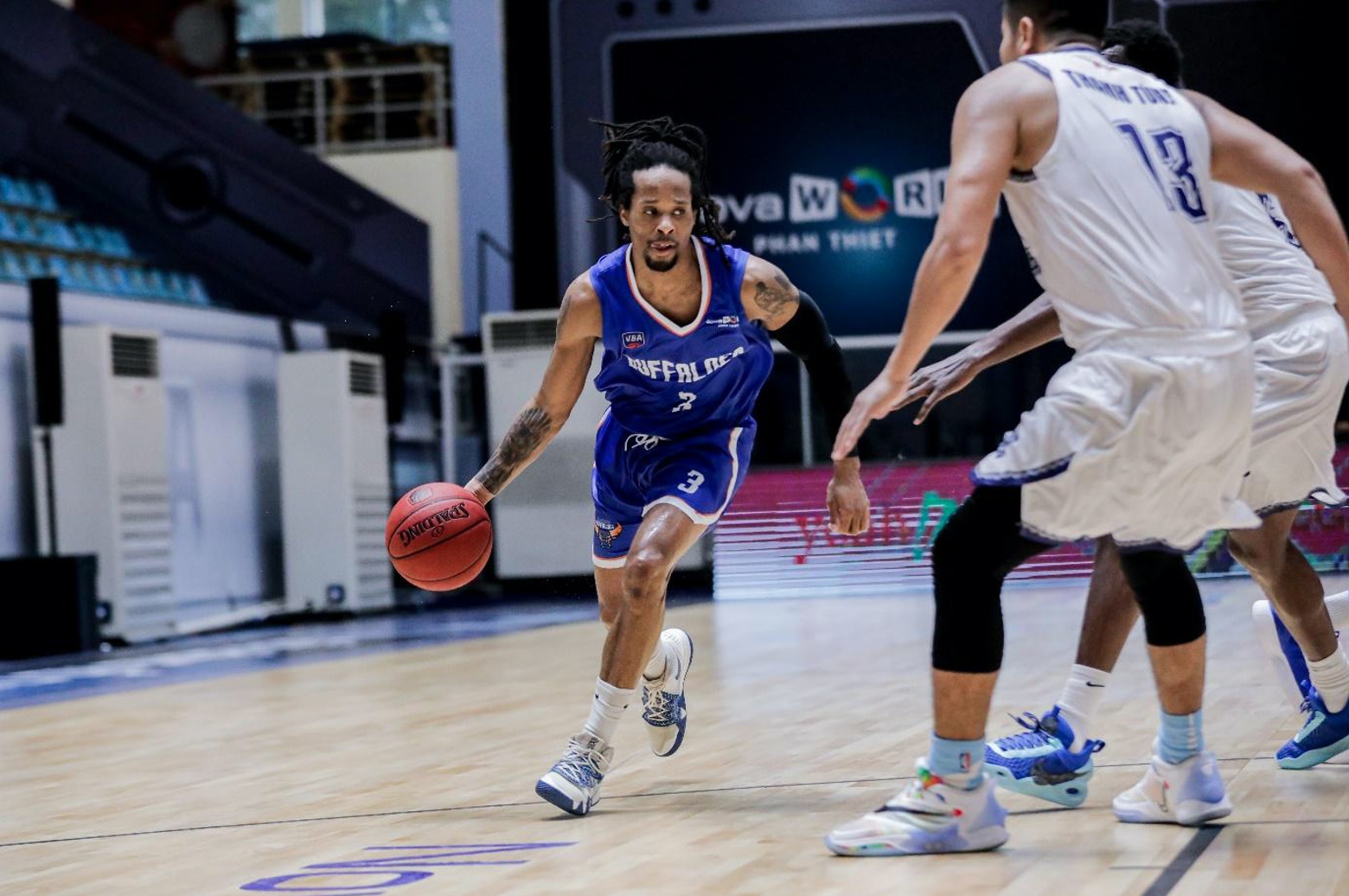 In the group stage of the VBA 2020, the Buffaloes had a disappointing performance as they were only able to beat Ho Chi Minh City Wings.

This year, the team has a completely new look, having lost just one of their last four games.

As the VBA allows two foreign players per team this year, and the Buffaloes have taken full advantage of that with American player Anthony Moody.

With over ten years of experience on the court, Moody has been an important factor in the team’s strong performance this season.

At 1.85 meters tall, Moody has spent the season using his speed to move the ball down the court and into the basket.

He is also one of the Buffaloes’ best three-point shooters and has brought a sense of flexibility to his team’s offensive and defensive strategies.

In previous seasons, Hanoi Buffaloes were less than stellar at sinking three-pointers.

In the VBA 2020 season, they were among the least successful in the league in terms of three-point shooting.

The Buffaloes’ Doan Xuan Tung is currently shooting 100 percent from behind the three point line.

Other teammates including Cong Tien Duong, Viet Hoang, and Thai Ha have grown into their roles on the team and contributed to the Hanoi-based team’s evolved style of play.

Hanoi Buffaloes won their third straight victory at the VBA Premier Bubble Games - Brought to you by NovaWorld Phan Thiet after defeating the Nha Trang Dolphins in Game 15.

The Dolphins were at a disadvantage when one of their foreign players was unable to play due to injury, allowing the Buffaloes to lead the game with their strong offense.

The Nha Trang-based team was unable to turn the game around and had to accept a 71-110 defeat.