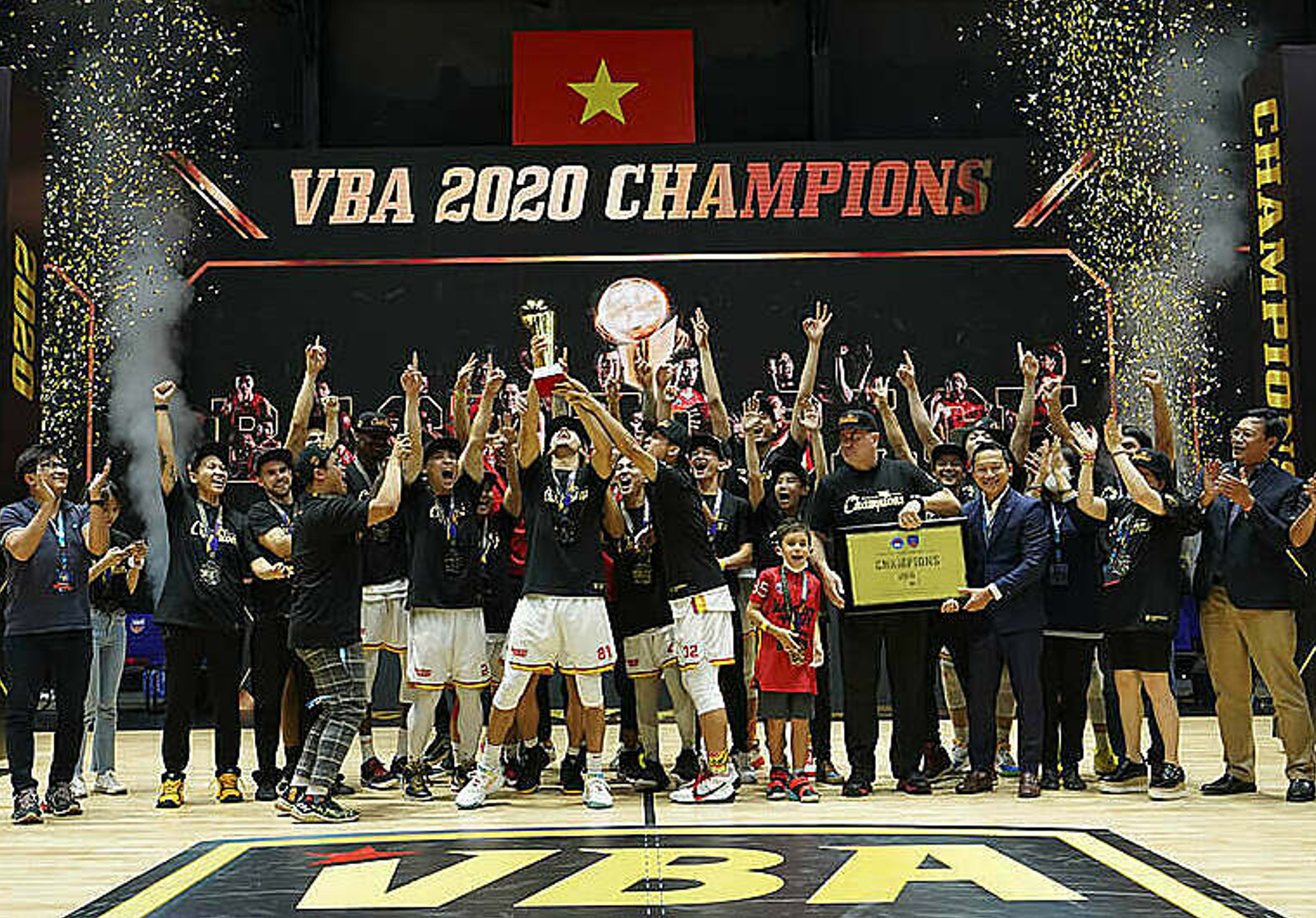 Professional basketball clubs in the Vietnam Basketball Association (VBA) stayed busy in the final month of 2021 with various plans including preparing for the national championship, drafting cooperation strategies, and celebrating anniversaries.

Saigon Heat, the first professional basketball club in Vietnam, was quite busy with celebrating their 10th year anniversary.

The team’s journey over the past decade was turned into a set of documents that allowed fans to better understand the difficulties and challenges the players had faced to achieve success.

There were many untold stories that took place when the team was founded as well as when the players represented Vietnamese basketball in the international arena during their participation in the ASEAN Basketball League (ABL).

The documents also highlighted Saigon Heat’s achievements, including winning the VBA championship title in 2019 and 2020, as well as its contribution to the Vietnamese basketball team’s bronze medals at the 30th SEA Games in 2019.

The national 3x3 U23 basketball championship was hosted by south-central Khanh Hoa Province from December 10 to 13, providing an opportunity for basketball clubs to let their young players gain more experience.

Aside from Thai Ha, the remaining four are among the generation of young players on the team.

The basketball club will kick off this cooperation with a special event to recruit young talents.

In Hanoi, ASA has organized such amateur tournaments as the ASA League, ASA Super League, and ASA Super Kids.