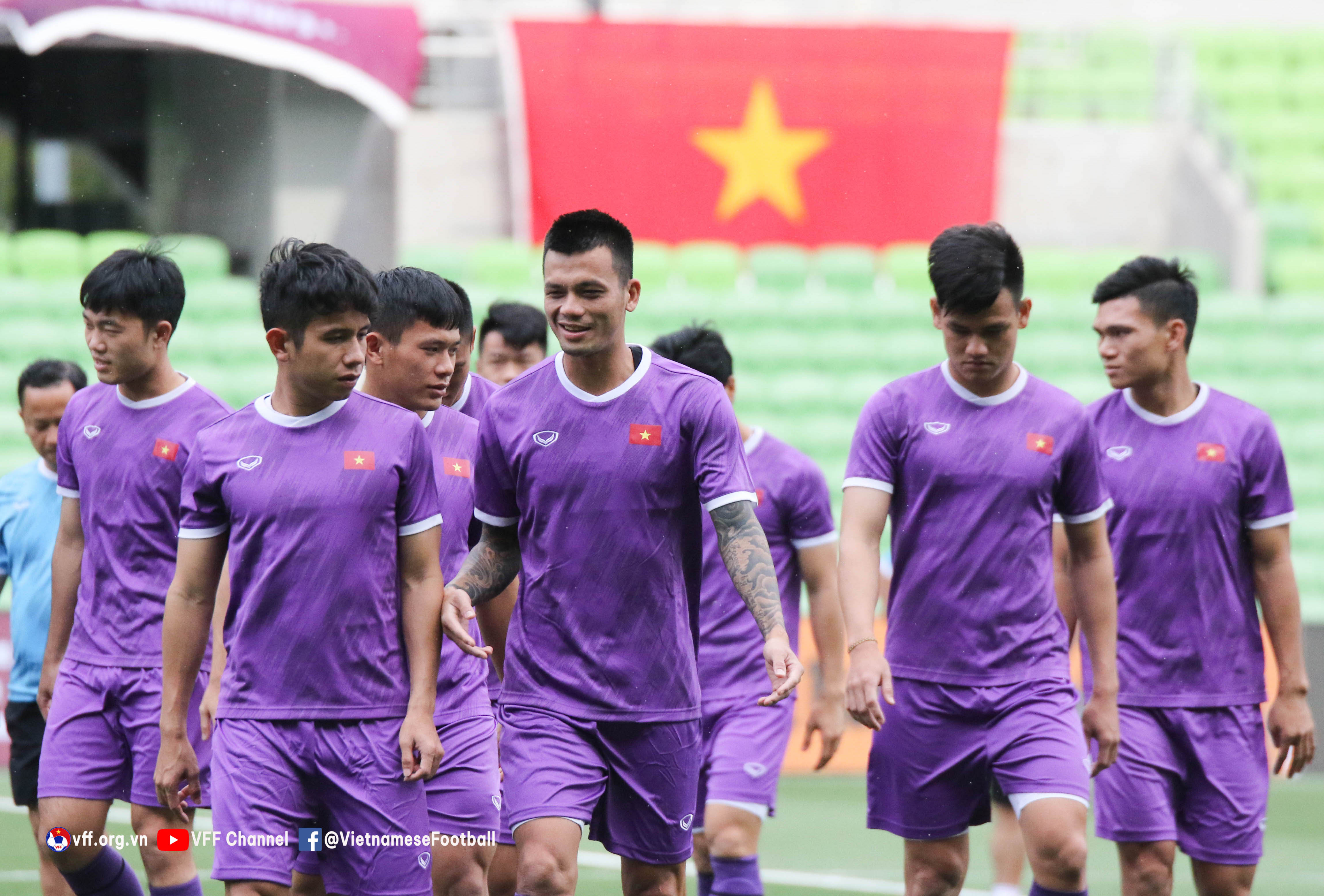 The Matchday Seven encounter will take place at Melbourne Rectangular Stadium at 4:10 pm (Vietnam time) and be broadcast live on both national channel VTV6 and the FPT Play platform.

Australia are in third place in the standings, behind pacesetters Saudi Arabia and second-placed Japan, while Vietnam are still seeking their first points after losing all six of their matches to date.

TheSocceroos'head coach Graham Arnold will not be on the touchline in Melbourne, having tested positive for the coronvirus.

His assistant, Rene Meulensteen, will deputize in his absence.

The Socceroos are yearning to end a poor run after they began their World Cup qualifying campaign with three successive victories before October’s defeat in Japan was followed by back-to-back draws against Saudi Arabia and China, leading to a descent into third place and a fall from automatic qualification.

This, combined with their home field advantage, promises to bring about a tough game for Vietnam, who have been competing in the final round of the Asian qualifiers for the first time and have found the step-up in quality to be a great challenge.

The Vietnamese side suffered a narrow 1-0 loss to Australia in Hanoi when they met on Matchday Two in September 2021.

The top two teams from each group will qualify for the finals in Qatar in November-December while the third-place teams will vie for a spot via an inter-continental play-off.