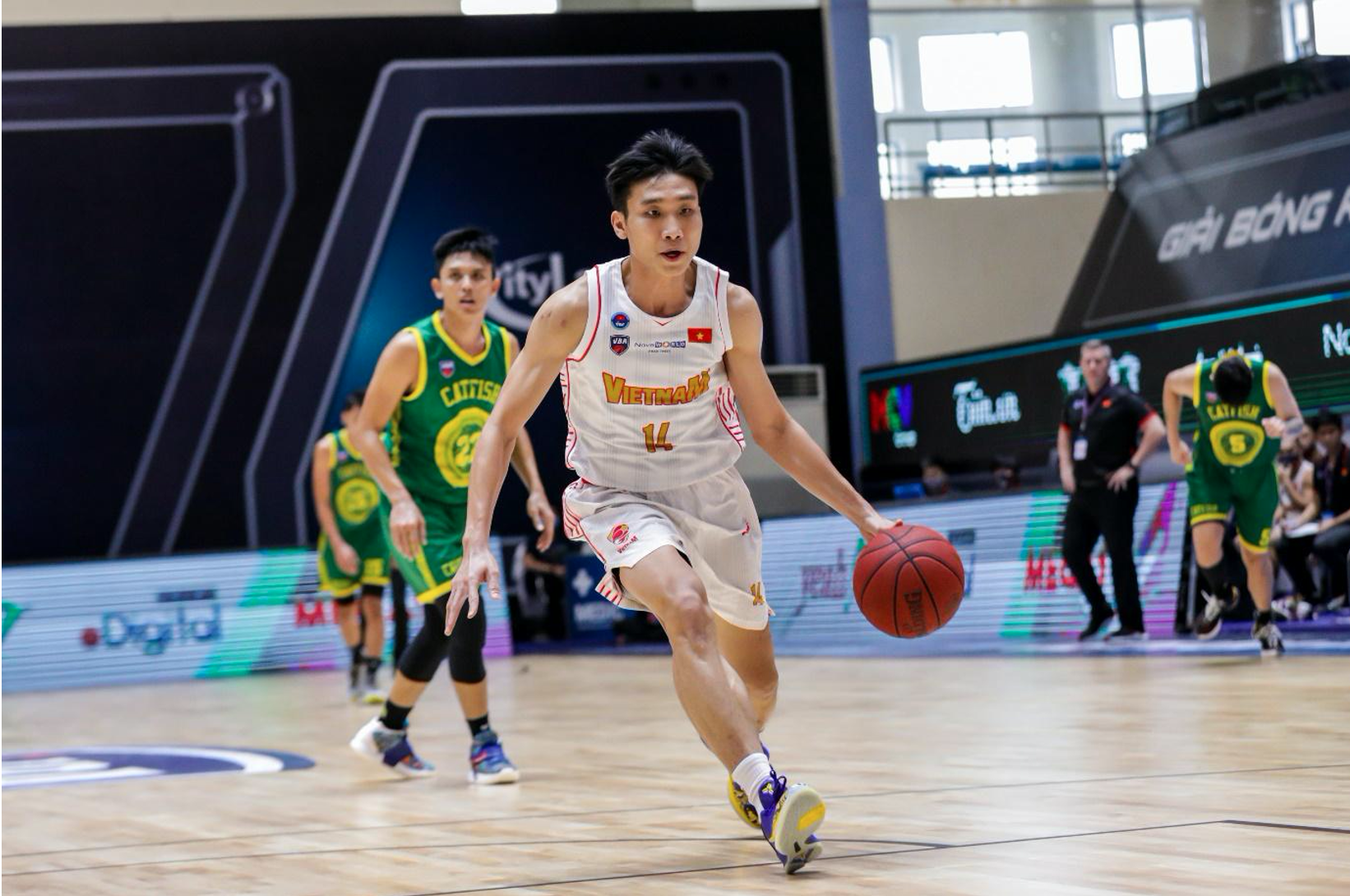 Meet the left-handed talents of the VBA

Many of the Vietnam Basketball Association’s (VBA) left-handed players have become quite famous thanks to their comprehensive and excellent performance.

Le Ngoc Tu, a.k.a. Tu Kobe, is left-handed and a formidable Vietnamese player in the VBA.

The 32-year-old is considered a scoring expert after repeatedly breaking his old records.

Tu’s latest achievement was scoring 34 points in a game between Ho Chi Minh City Wings and Nha Trang Dolphins at the VBA 2020.

Exceling on the left wing, Tu was able to easily adapt to any tactics.

Justin Young is one of VBA's most successful overseas Vietnamese players with many achievements to his name.

He and the Thang Long Warriors claimed the championship title in the 2017 VBA season.

Unlike Tu, the strength of this 1.93-meter-tall player is his impressive defensive skills.

Named VBA Defensive Player of the Year in 2016, Justin is good at reading his opponents, especially the main scorers of the opposing teams.

Justin can defend well at any position on the court, coach Mike Bokosky stated, adding that he brings great value to the team.

At the VBA 2021, Justin was the leader of the Vietnamese national basketball team, which gave him more room to sharpen his offensive skills.

Daquan Bracey of the defending VBA champions, Saigon Heat, is a left-handed player who holds the record for the most points in a single game at the VBA Premier Bubble Games 2021.

What makes Bracey even more dangerous is that he has no problem scoring with his right hand as well.

The foreigner player said he is confident in dribbling and scoring with both hands, adding that his play style is quite bizarre.