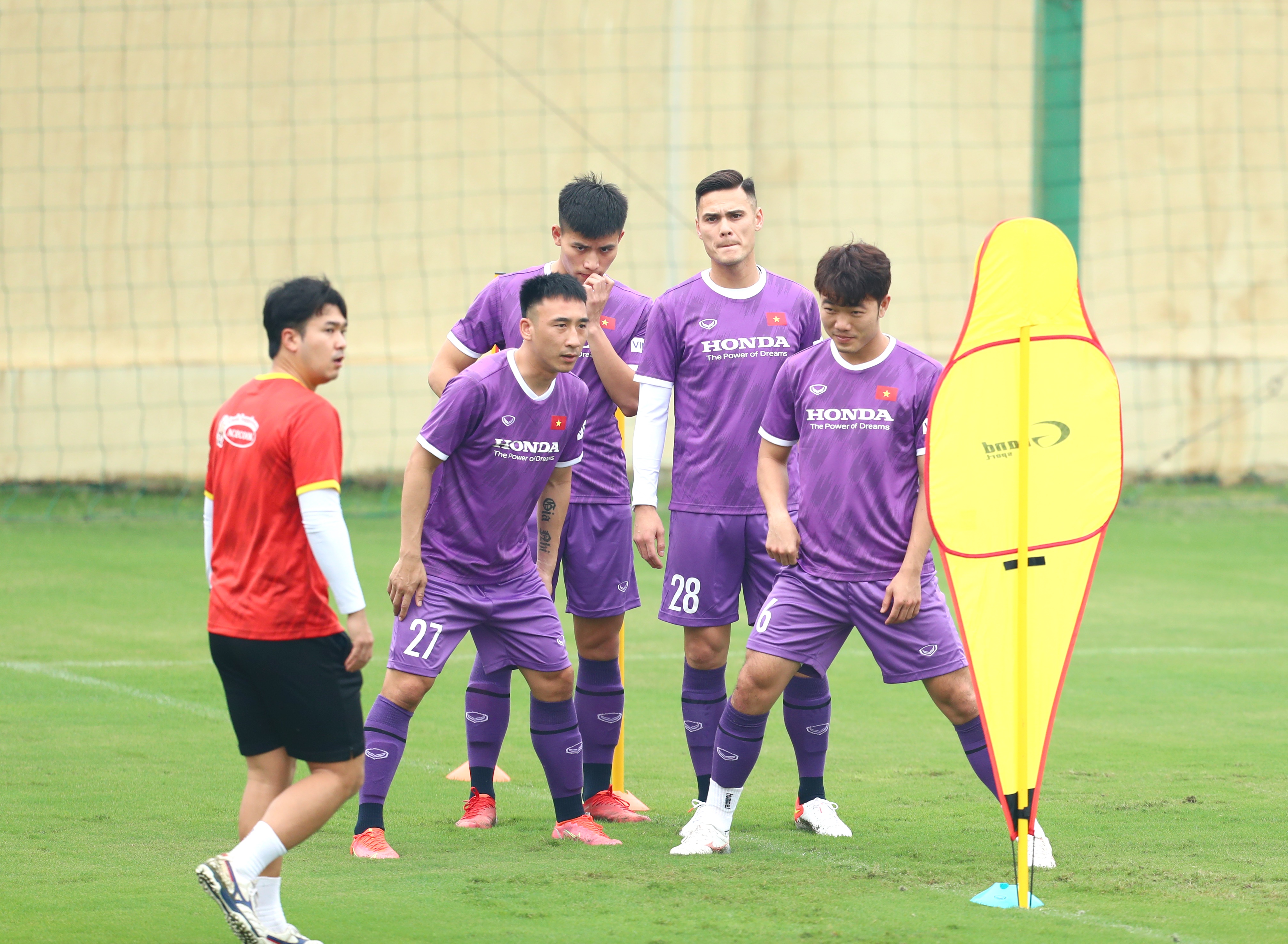 Vietnam are expecting a tough match in their Group B game of the final Asian qualifiers for the 2022 FIFA World Cup against Oman on Thursday night due to a spat of injuries and COVID-19 infections that are plaguing the team.

The game will be broadcast live from My Dinh National Stadium in Hanoi on national television channels VTV5 and VTV6 and the FPT Play platform at 7:00 pm on Thursday (Vietnam time).

In Vietnam’s match against Oman last October, the Golden Stars scored first but conceded three goals over the duration of the match.

Both sides were eliminated from the competition after picking up just three and eight points, respectively, in eight matches, meaning the biggest reward at stake during Thursday’s match is moving up in the FIFA rankings.

The competition for the two direct qualification cards in Group B has been limited to Saudi Arabia, the leaders with 19 points, Japan, second with 18, and Australia, third with 15 points.

Despite having the home-field advantage, Vietnam may be at a disadvantage given that many of their players will miss the match due to injury and COVID-19.

“It’s not looking good for the national team at the moment,” head coach Park Hang Seo told a press conference on Wednesday.

“Not only are there injuries, but COVID-19 is also hurting the team.

“We have 10 days to prepare, but some members are also busy with the V-League 1.

“In general, the situation is quite tough, but this is our final home game so we will try [our best].”

A total of eight key players on the Vietnamese squad are currently infected with the coronavirus, according to Park.

“I hope our replacements will play well and create healthy competition,” he said.

After losing seven and winning only one, against China with a score of 3-1, Vietnam are still last in Group B.

Oman are fourth in the group, followed by China.