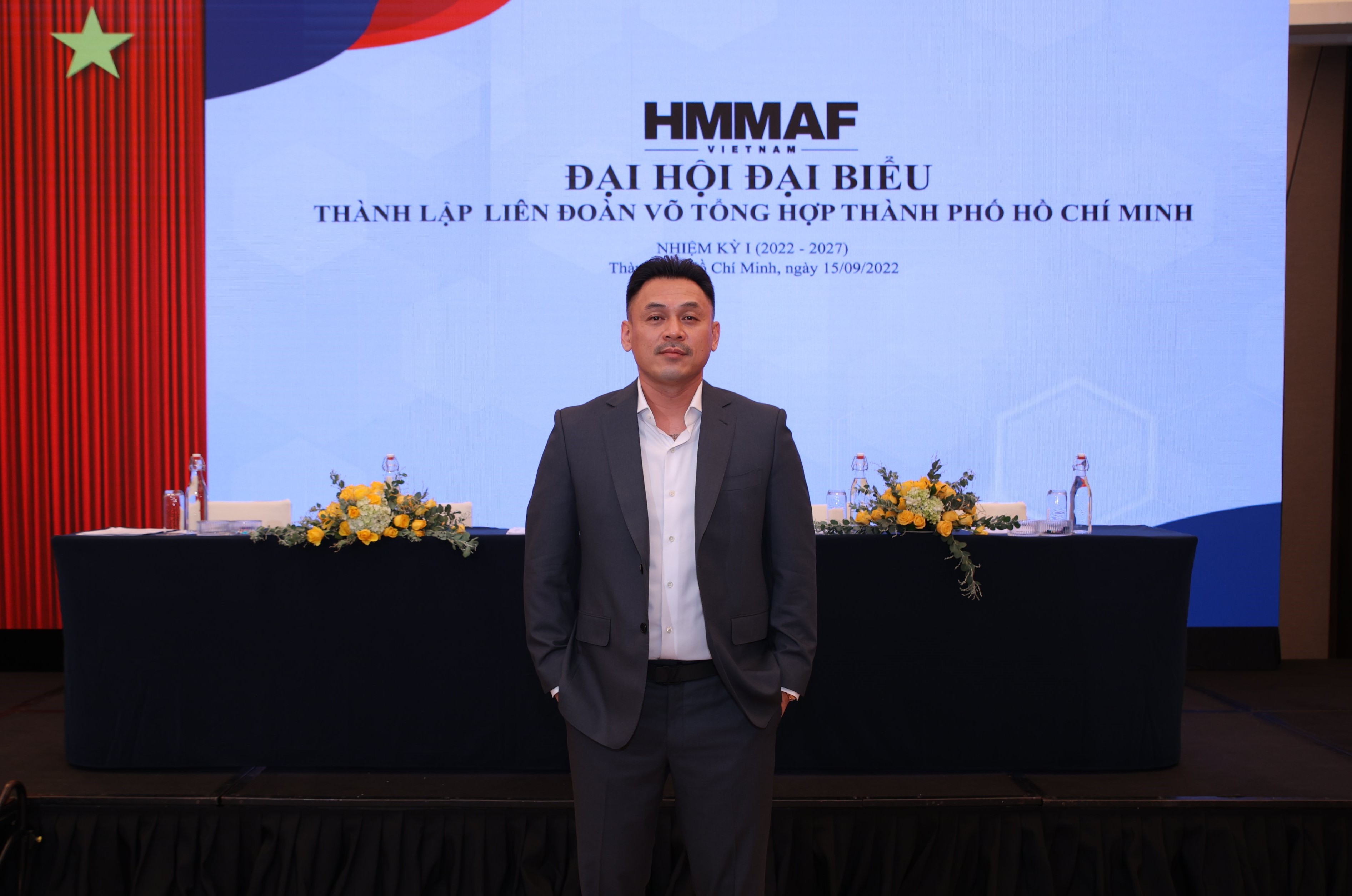 Bao, director of Saigon Sport Club, will run the federation of 15 members until 2027.

Speaking during the federation’s congress on September 15, Bao said it was an honor and responsibility that the federation and its members put the role in his hands.

“I promise to try my best, together with the support of all people, to push the development of the city’s mixed martial arts movement,” he said.

Bao, who believes that martial arts are a part of life, is determined to set up a strong foundation for the growth of MMA in the city and Vietnam.

Athletes will have opportunities to compete abroad.

The establishment of the federation is expected to attract more people to practice and compete in martial arts, either to improve health or for entertainment.

Officials will also discover new talents for the national teams.