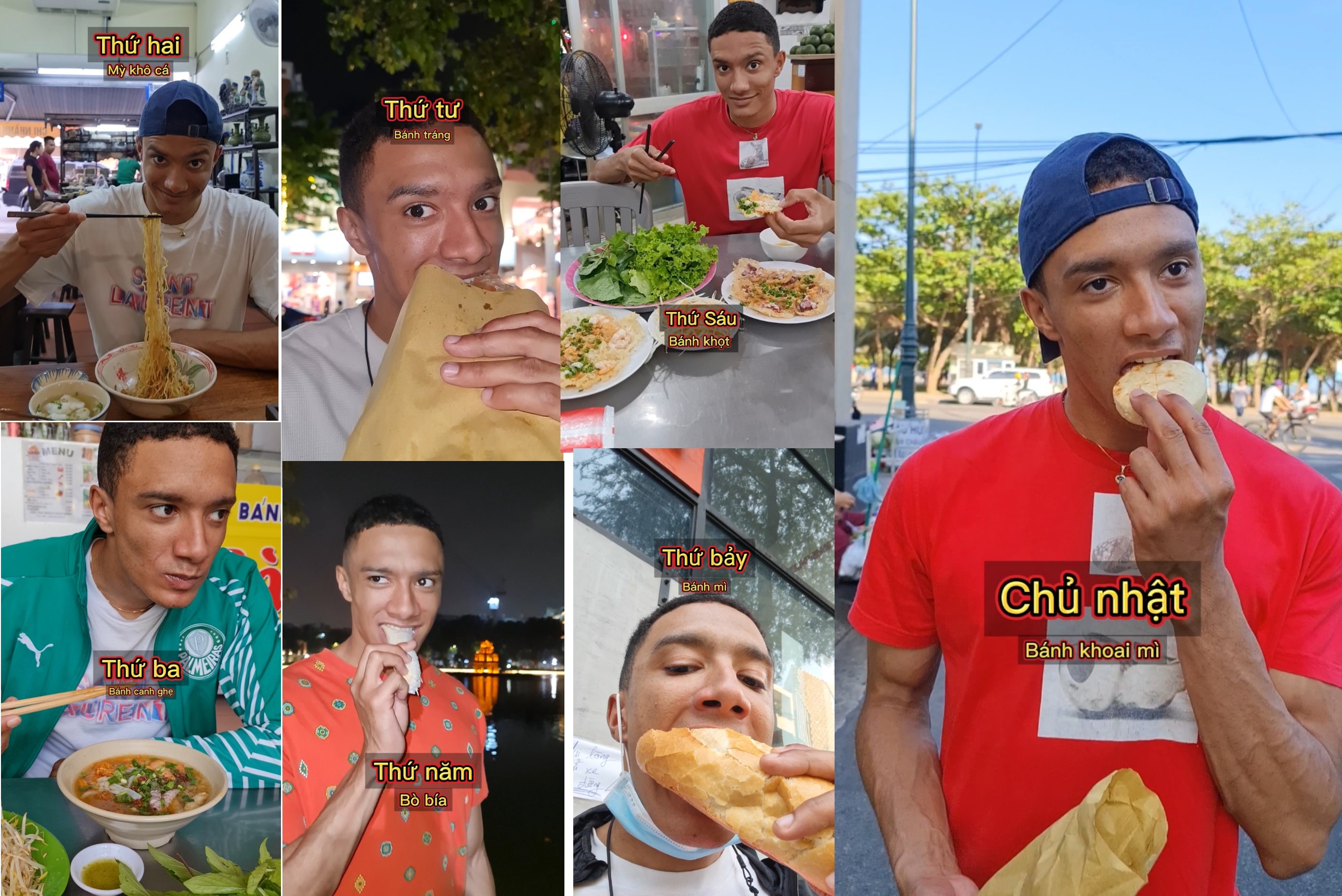 Ashley Griffith, an English teacher from Manchester, England, who currently works in Vietnam, runs a Tik Tok channel showcasing what he truly loves about living in Vietnam.

Griffith first began documenting his life in Vietnam after a student shared that he wanted to move to England.

“[My student] said ‘I want to move there because everything is better in England and people say Vietnam isn’t a good country’,” he said.

“Hearing those words made me upset because I’m an Englishman who wholeheartedly loves Vietnam. After that, I decided to dedicate my Tik Tok to showcasing everything that I love about Vietnam, including the food, landscape, people, and even fashion. The list is endless.

“Now, I hope that student can see how magnificent Vietnam truly is, and how many amazing opportunities there are on offer here,” he added.

In the year since he’s launched his @ashlongvn on Tik Tok, Ashley Griffith has earned a fandom of more than 223,000 followers.

“I guess my audience is 100 percent Vietnamese, including 3 percent of Vietnamese living overseas,” he shared.

“The reactions to my videos have been extremely positive,” he added.

“I receive around 30 messages each day thanking me for showcasing different Vietnamese cuisines.”

Several of Ashley Griffith’s most viewed videos, of which many hit millions of views, are about the foods he tried in Vietnam and the love he has for local cuisine.

“Nuoc mia Viet Nam ngon muon chet (Vietnamese sugarcane juice is so yummy that I want to die for it),” the 28-year-old shared in one video.

“Vietnam has lots of different types of foods to offer, that the world truly isn't aware of,” he continued to explain.

“Many people came to Vietnam and say that Vietnamese food is so cheap, however, what I want people who watch my videos to know is that spending very little doesn’t mean the food is low quality.

“Vietnam is more than just a beautiful low-cost country.”

A hand that connects

In 2017, Ashley Griffith was travelling in India when a friend of his called and urged him to come to Vietnam and see “the beautiful landscapes and the kindness of people.”

“I knew very little about Vietnam, so initially I felt very nervous, but the moment the plane landed in Vietnam, I felt an instant connection with the country,” he shared.

“At the end of the stairs, I thought she would let go of my hand but she didn't, the lady still held my hand until the moment I helped her onto the bus.

“Although I was a stranger, a foreigner, this wonderful elderly lady trusted me enough to take care of her safety and that was the moment I knew, Vietnam is going to be a country that I will never want to leave.”

Before deciding to live in Vietnam, Ashley Griffith traveled from north to south and was surprised to see Vietnam had everything – from mountains to beaches, caves, and mega cities.

Another thing which also impressed him in Vietnam was the co-existence of the modern world and traditions.

“In England, we have traditional costumes, but people are normally too shy to wear them. In Vietnam, people wear conical hats with happiness and pride because it is part of their culture. It’s unique to see,” he said.

Responding to his followers’ questions on how long he plans to stay in Vietnam, Griffith shared that it would be an honor for him to stay for 50 more years.

The English teacher also expressed his gratitude for each and every individual that has taken the time to watch his videos and follow his account.

“My dream is to live in a mountainous area and help teach children English,” he shared.

“Now that I have more than 200,000 followers, I plan to create free videos teaching English. With more success, I hope to reach every district, city, town, and household in Vietnam to help them learn the global language.” 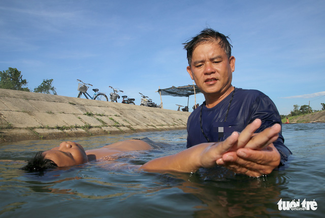 Every summer, the teacher usually spends six hours per day in the natural swimming pool with local children 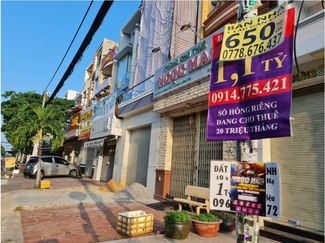