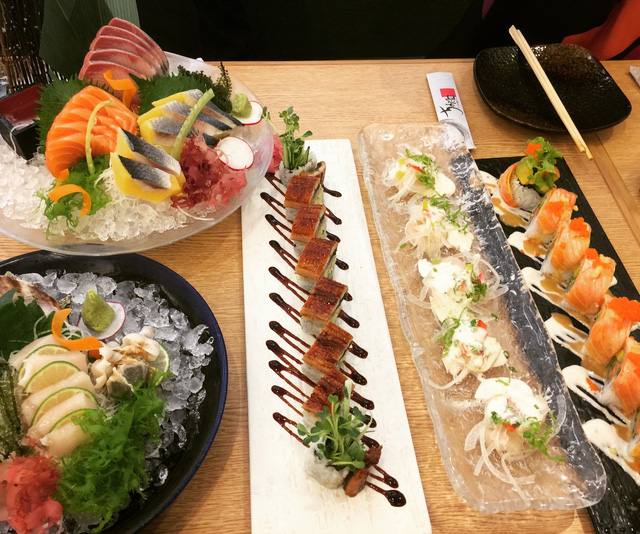 A Japanese food importer in Vietnam has called for improvements to the current procedures for sampling imports, which places a burden on companies with a clean record.

Taking samples of every import is wasteful and unnecessary, especially when it involves companies that has never failed a test, the complaint said.

The company said it imports an average of 50 kilograms of fresh seafood every two days to supply its Japanese restaurants in Vietnam.

Despite passing every inspection with flying colors, a Lotus Group representative said the company has been subject to sampling for each of its shipments, without exception.

“A restaurant-quality fish weighs about five kilograms. By taking away one kilogram for sampling, authorities make an entire fish nearly unusable,” the representative said.

“For importers with a clean record, sampling should be less frequent,” he suggested.

According to the representative, even in Japan, companies with a good history of following food safety regulations are subject to only one random sampling each year.

Not only is food inspection in Vietnam more frequent, it also takes longer, a JETRO official pointed out.

Inspection of imported meat can take up to a full week to complete, while vegetables take four days to be sampled and cleared.

This process raises the costs of preserving the items in cold storage, while also reducing the quality of the food, the JETRO official explained.

Despite such lenghthy inspections, dirty food remains an unresolved issue in Vietnam, where thousands fall ill every year from food poisoning, according to Ministry of Health figures.