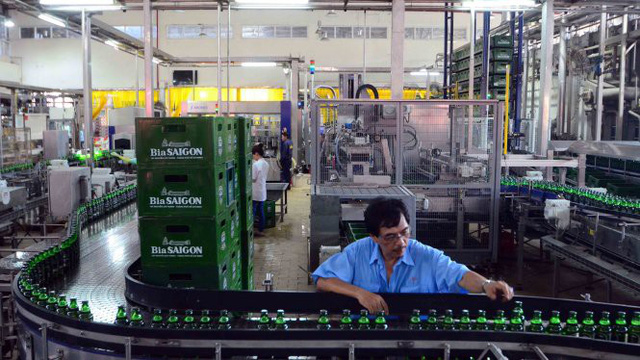 The board of directors of the company, formally known as Saigon Beer Alcohol Beverage Corp, issued a resolution on Oct. 30 “approving the unrestricted foreign ownership percentage in Sabeco”, it said in a statement.

Sabeco, known for its Bia Saigon and 333 brews, did not specify the previous limit on foreign ownership at the company.

ThaiBev bought a 53.59 percent stake in Sabeco through a local entity last year for $4.84 billion.

Vietnam is drafting a securities law that would broadly remove the existing 49 percent foreign ownership cap on most local companies, after it allowed some to remove the cap following a decree issued in 2015.