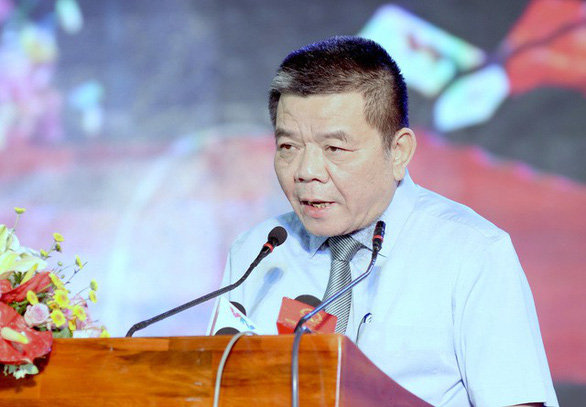 Vietnam’s Ministry of Public Security has apprehended a former chairman of a state-owned bank for his suspected involvement in a series of illegal banking operations.

Officers confirmed on Thursday that they had arrested Tran Bac Ha, former board chairman of the Bank for Investment and Development of Vietnam (BIDV), and conducted a search of his home.

On November 22, the investigation agency under the Ministry of Public Security initiated criminal proceedings for each individual’s violations of legal regulations on banking activities and other related dealings at BIDV, in accordance with Article 206 of the Criminal Code 2015.

Police are currently investigating the allegations and reclaiming assets in line with the law.

Ha was expelled from the Communist Party of Vietnam in June for his role in the wrongdoings and shortcomings of BIDV’s Party Committee during the 2010-15 and 2015-20 tenures.

Founded in 1957, BIDV is one of Vietnam’s four state-run banks, which also include Agribank, Vietinbank, and Vietcombank.

He served as chairman for eight years and eight months.