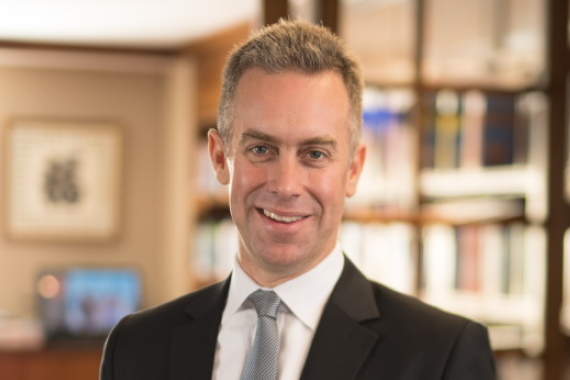 The American Chamber of Commerce in Vietnam in Ho Chi Minh City (AmCham Vietnam-HCMC) has elected its vice-chairman and Mekong Capital partner Chad Ovel as the new chairman, effective June 1.

Incumbent chairwoman Amanda Rasmussen will step down from her role as she has accepted a new position in Europe and will be moving with her family to Denmark.

Mary Tarnowka will continue in her role as executive director of AmCham Vietnam-HCMC.

Chad Ovel has lived and worked in Vietnam continuously since 1996.

He is a partner at Mekong Capital, a Vietnam-focused private equity firm specializing in consumer-driven businesses.

Established in 2001, Mekong Capital has the most extensive private equity track record in Vietnam, having completed 35 private equity investments, of which 26 have been fully exited.

Before joining Mekong Capital, Ovel had a successful track record as a CEO leading the rapid growth of ScanCom Vietnam, a foreign-owned furniture export manufacturing business, and AA Corporation, a local company operating in the sectors of construction, retail, and manufacturing.

He holds a BA from Carleton College and an MBA from the University of Chicago.