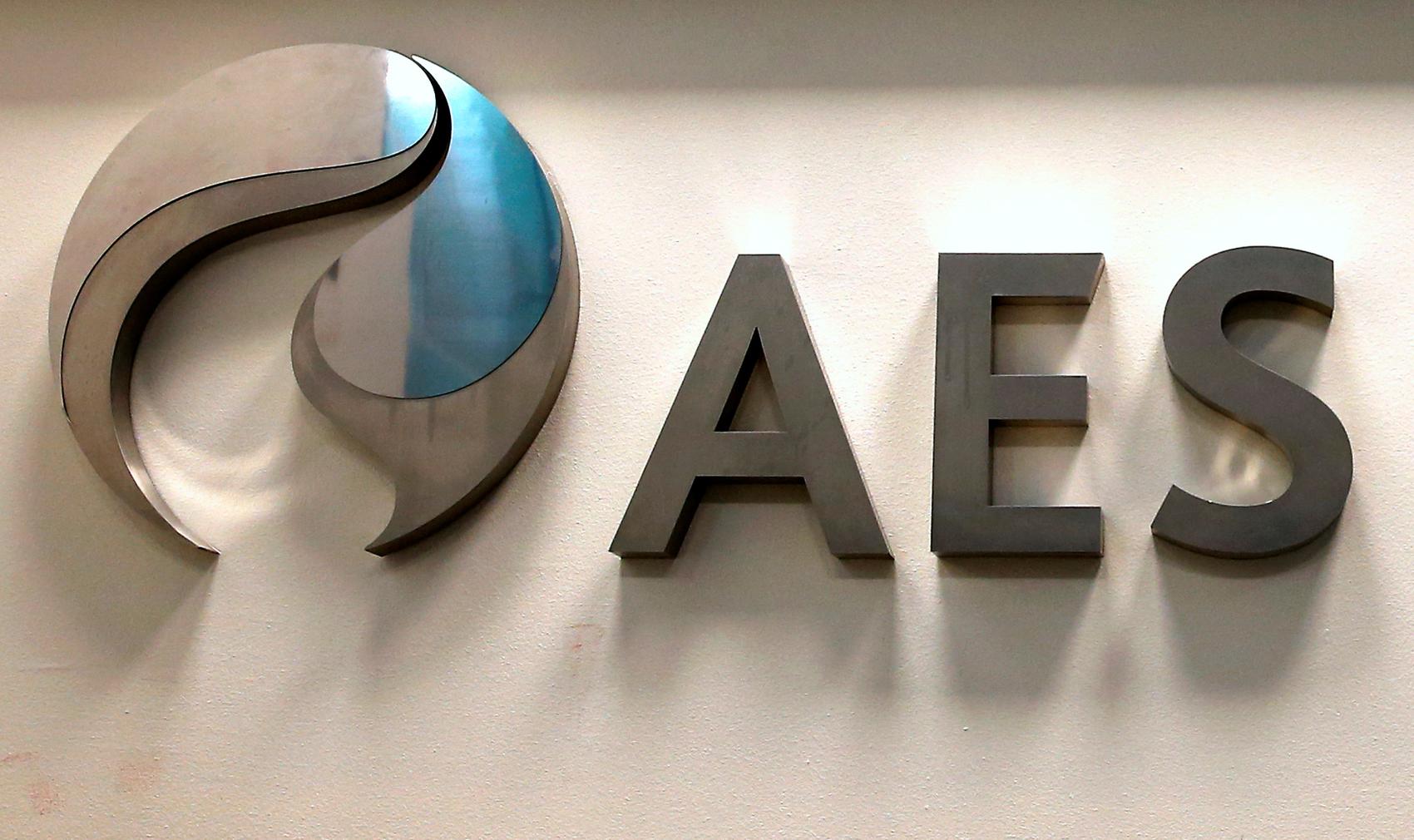 "Vietnam has given the green light to AES Corp., a company based in Virginia, to go forward with the project," Pompeo said at a virtual Indo-Pacific Business Forum.

The deal will open the door for the import of billions of dollars worth of U.S. LNG to Vietnam each year, Pompeo said, describing it as a “real win-win situation”.

The forum, also attended by his Vietnamese counterpart Pham Binh Minh, comes as the United States ramps up its rhetoric against the regional influence of Chinese state firms.

“American companies adhere to the rule of law and transparency and have very high standards of quality for their products,” Pompeo said. “I say that because that’s quite a contrast with the Chinese state-backed companies.”

Vietnam is building numerous LNG-to-power plants, with the first to be operational by 2023, an ambitious move that could see LNG become a major energy source for its fast-growing economy.

Much of that will be imported from the United States, which wants to narrow its trade deficit with Vietnam, which widened to $44.3 billion in the first nine months of this year from $33.96 billion in the same period of 2019.