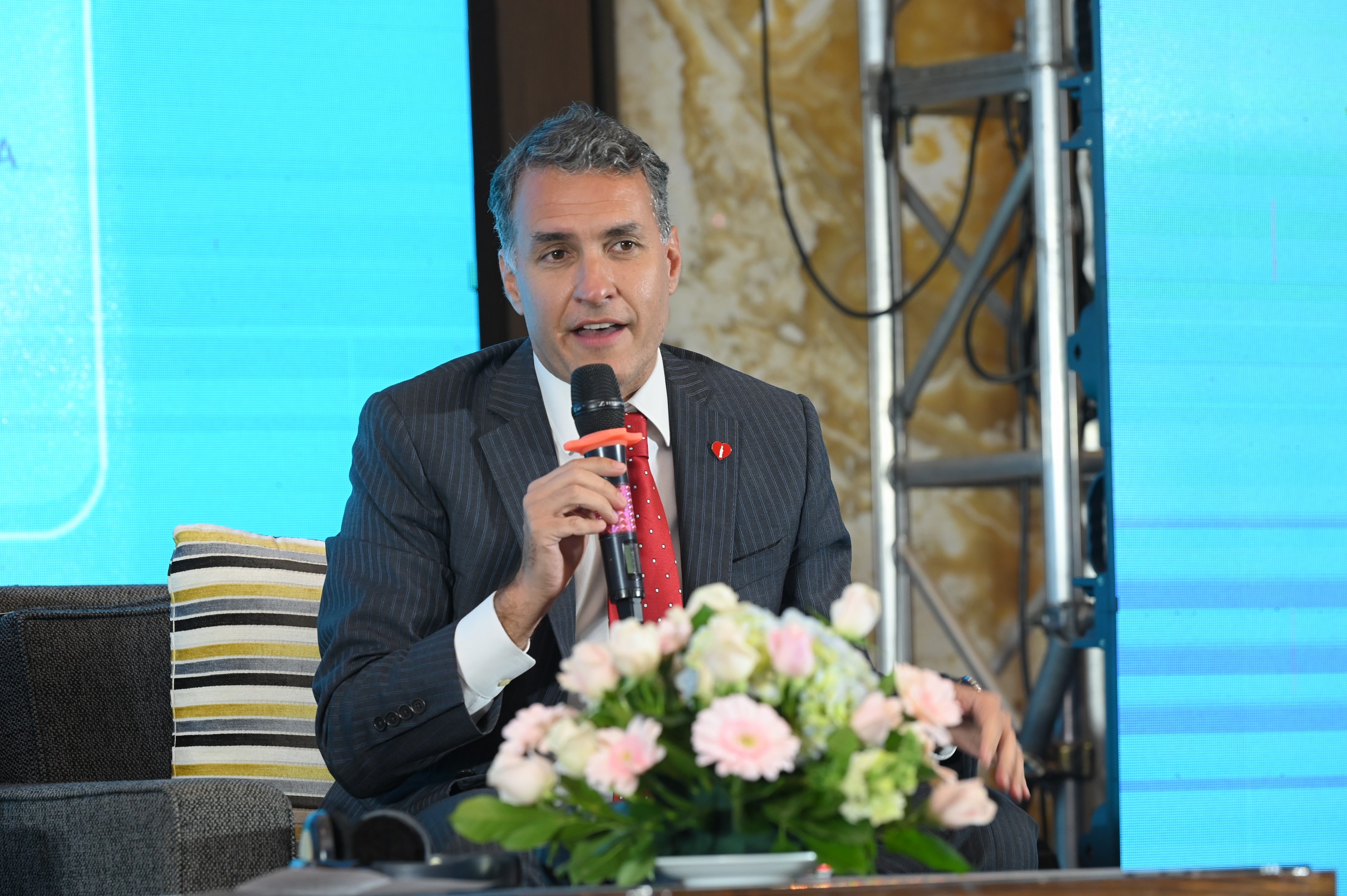 The Ocean Cleanup, Coca-Cola hand over automatic river cleanup solution to Can Tho City

On April 8, The Ocean Cleanup in collaboration with the Coca-Cola Company officially inaugurated and transferred the Interceptor™ 003 – an automatic river cleanup solution – to the Department of Natural Resources and Environment in Can Tho City, setting a milestone on the ‘Fighting Plastic Pollution’ journey in Vietnam.

The Can Tho River Cleanup inauguration event, which was held thanks to a global partnership between The Ocean Cleanup and The Coca-Cola Company, gathered more than 100 representatives from the NGO community and the local and central governments.

At the inauguration event, a representative from the Ministry of Natural Resources and Environment (MoNRE), Tran Phong, director of the Southern Environment Protection Agency, celebrated the deployment and operation of the solar-powered river cleanup solution the Interceptor™ 003 in the Can Tho River and highlighted the key role of technology and collaboration in addressing plastic pollution in rivers and oceans.

Extending the MoNRE’s recognition toward the Can Tho River cleanup project, Duong Tan Hien, vice-chairman of the Can Tho People’s Committee, expressed appreciation to The Ocean Cleanup, The Coca-Cola Company, and the Can Tho Department of Natural Resources and Environment for making this project possible, which will benefit local communities and help clean the river at the heart of Can Tho City via the Interceptor™ 003.

Boyan Slat, CEO and founder of The Ocean Cleanup, also attended the event and shared his aspirational vision and mission to rid the world’s oceans of plastic, including through the interception of trash in rivers before it can reach the ocean.

As a symbolic gesture to celebrate the deployment of the Interceptor™ 003, Slat handed over the interceptor’s remote control to the Can Tho Department of Natural Resources and Environment, who will now be responsible for its ongoing operation.

“The Ocean Cleanup’s mission is to rid the world’s oceans of plastic, and I am happy to see the first impact of our work in an area as iconic as the Mekong Delta,” Slat said.

“Launching in the Can Tho River has taken years of commitment and hard work from our local partners and our organization.

“Today we celebrate this important milestone with the fourth project on our 15-river global implementation agenda with The Coca-Cola Company.

“Together we will continue the roll-out to the remaining locations at full speed.”

The Interceptor™ Original is the first scalable solution to prevent plastic from entering the world’s oceans from rivers.

The Can Tho cleanup system has removed an average of close to 10,000kg of debris each month since trial operations began in December last year.

“We are very proud to stand today as the first global implementation partner of The Ocean Cleanup as we help to mobilize collective action and practical solutions to improve the health of the Mekong Delta,” said Leonardo Garcia, general manager, Coca-Cola Vietnam and Cambodia.

Alongside the river cleanup, the partnership is also working with the Department of Natural Resources and Environment in Can Tho City and local operators to conduct river waste research to better understand plastic pollution in the Can Tho River and scale up the project where appropriate.

As part of its ‘World Without Waste’ vision, The Coca-Cola Company will support the development of waste management solutions for collected debris and provide local support to The Ocean Cleanup such as engagement with local stakeholders.

Moreover, The Coca-Cola Company is also working to ensure that all of the material it uses in its packaging is collected and recycled, so that none of it ends up as waste.

The company has a global goal to help collect and recycle every bottle and can they sell by 2030.