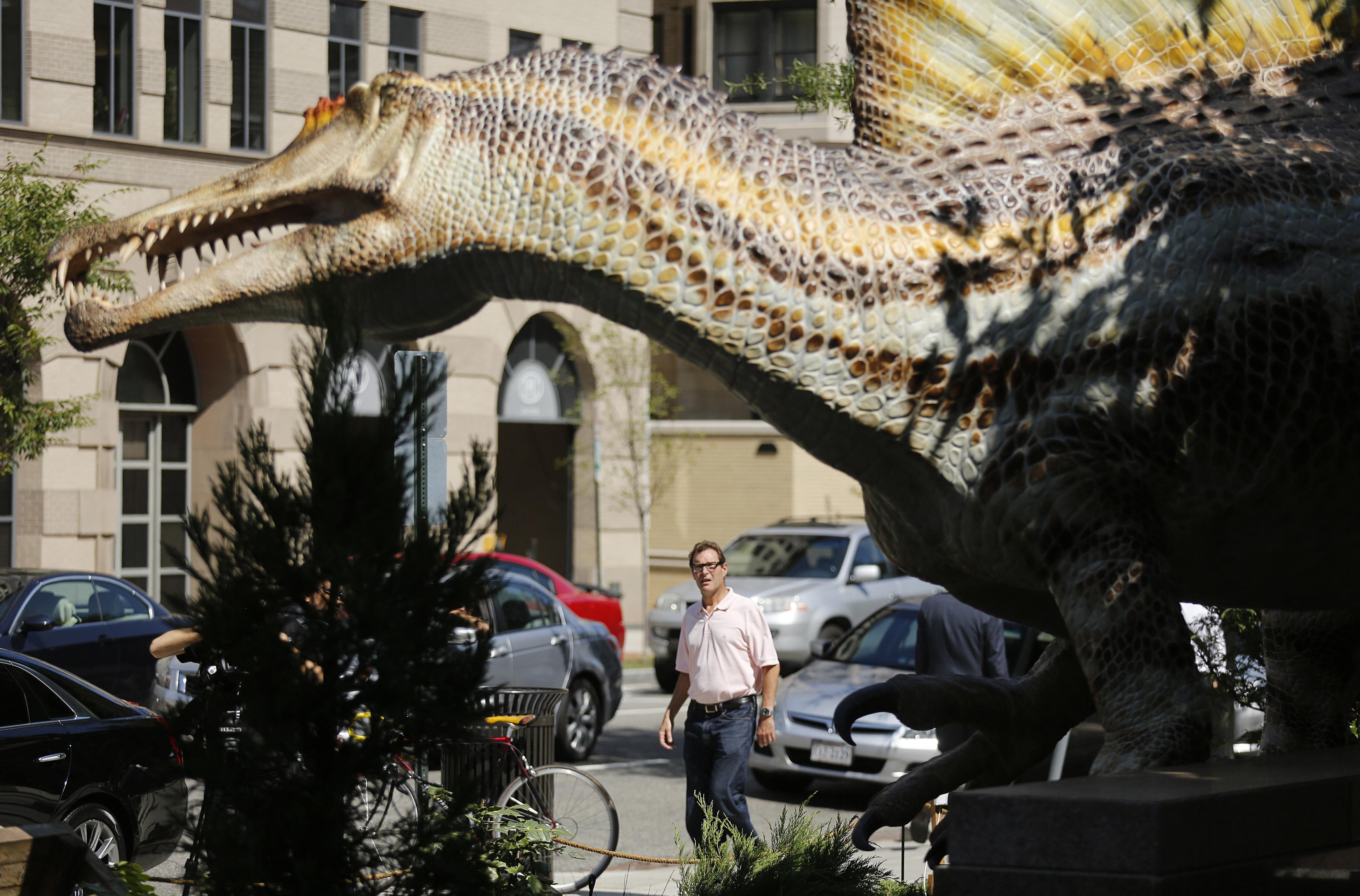 A group of international scientists have discovered the remains of a unique carnivorous dinosaur in Western Venezuela, research in the Royal Society Open Science said on Wednesday.

The roughly 1.5 meters long species, thought to have lived 200 million years ago, had a "unique suite of features of its tibial articulations," the publication's abstract said.

The remains of a hip and tibia bone belonging to a "Tachiraptor admirabilis" were uncovered after 20 years of investigation.

"The (dinosaur's) generic name derives from Tachira, the Venezuelan state where the fossil was found, and raptor (Latin for thief), in reference to the probable predatory habits of the animal," the statement said.

"The specific epithet honors (South American liberation hero) Simon Bolivar's 'Admirable Campaign,' in which La Grita, the town where the type locality is located, played a strategic role." The military campaign freed much of South America from Spanish control.

The scientists concluded that the species may have lived in the initial Jurassic phase and could have been the ancestor of the menacing T. Rex dinosaur.

They are hopeful that further excavations in the formation made up of volcanic rocks may yield more fossil troves.