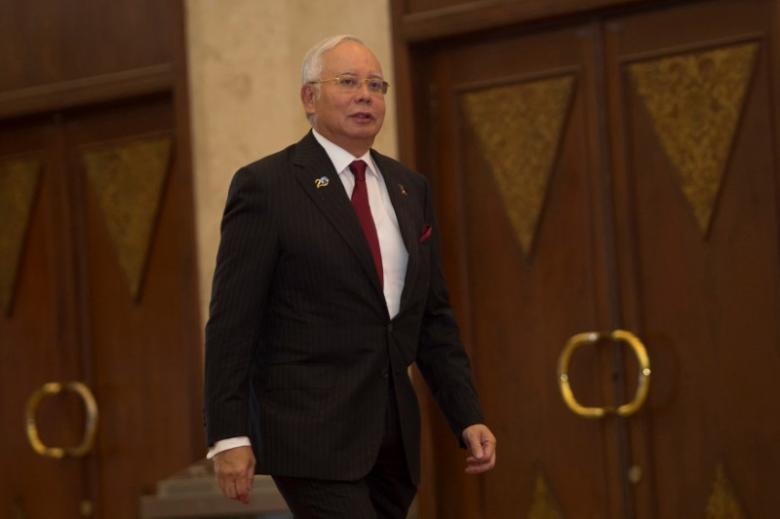 KUALA LUMPUR, March 8 - Malaysia has no plans to cut diplomatic ties with North Korea after a rise in tensions that led to reciprocal travel bans after the half-brother of the North's leader was killed in Kuala Lumpur, Prime Minister Najib Razak said on Wednesday.

North Korea barred Malaysians from leaving the country on Tuesday, sparking tit-for-tat action by Malaysia in a growing row over the murder of Kim Jong Nam, the estranged half-brother of North Korean leader Kim Jong Un, in Kuala Lumpur airport on Feb. 13.

"We are a country that's friendly to them," Najib told parliament.

Najib also sought to give reassurances that there was no threat to the safety of the 11 Malaysians in North Korea, and said he was trying to determine North's demands in exchange for lifting the travel ban.

Malaysia has said Kim Jong Nam's killers used VX nerve agent in the attack, a chemical listed by the United Nations as a weapon of mass destruction.

"We didn't pick a quarrel with them but when a crime has been committed, especially when chemical weapons have been used in Malaysia, we are duty bound to protect the interest of Malaysians," Najib said.

The United Nations has called for calm between Malaysia and North Korea and urged them to settle their differences through "established diplomatic practice".