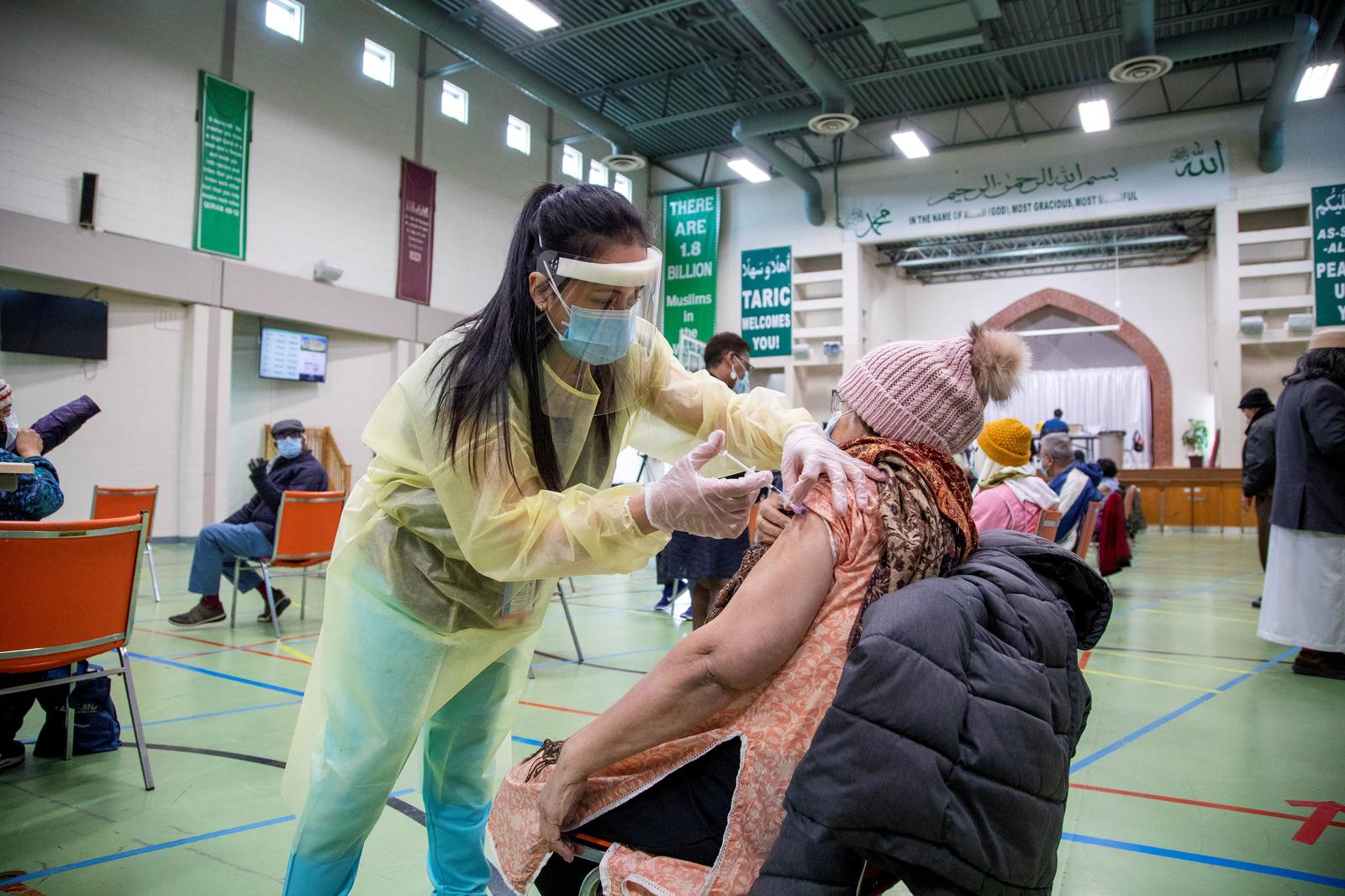 Toronto will cancel all in-person learning at elementary and secondary schools as of Wednesday, health authorities said as Canada deals with a variant-driven third wave of the coronavirus pandemic, which has hit the younger population hard.

Canada’s largest school district, serving around 247,000 students, will move to remote learning until April 18, with the potential to extend based on case trend data. It follows a similar move by another school board in Ontario province on Monday.

“Schools should be the first places in our community to open, and the last to close,” Toronto Public Health said in a statement on Tuesday. “Unfortunately, current circumstances require that difficult decisions must be taken locally to protect all those in our school communities.”

Prime Minister Justin Trudeau warned of a “very serious” third wave facing the country which is pushing up hospitalizations and rapidly filling up intensive care beds.

“Around the world, countries are facing a very serious third wave of this pandemic,” Trudeau told reporters in Ottawa. “And right now, so is Canada.”

Canada has averaged nearly 5,200 new coronavirus cases per day over the past week, and has recorded a total of more than a million positive tests and 23,000 deaths.

Younger Canadians are bearing the brunt of the latest increase in infections, creating growing demand for artificial lungs and a struggle to maintain staffing in critical care units as hospitals make last-ditch efforts to save patients.

Canada’s most populous province of Ontario entered a limited lockdown on Saturday, but some officials are calling for more drastic measures.

He expressed frustration at seeing people in Toronto “going into the mall, doing their little wander ‘round, and coming out with no bags,” Ford said. “That tells me they were just out for a daily jaunt. You can’t do that.”

Canadian provinces from Quebec westward to British Columbia, with the exception of Manitoba, are struggling against increases in coronavirus infections.

The federal government has delivered more than 10 million doses of coronavirus vaccines so far, and provincial health agencies are in the process of administering shots. Trudeau has said everyone among the 38 million Canadians who want to be vaccinated will be by the end of September.