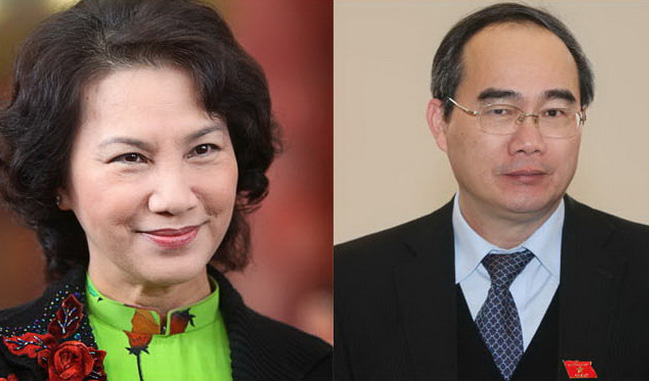 Ngan has become the second female member in the Politburo after Tong Thi Phong, who is currently a Deputy Chairwoman of the National Assembly of Vietnam.

According to the Vietnamese News Agency, during the session, the Party Central Committee discussed renovation and improvement of the political system from the central to local levels, comments on the draft version of the 1992 Constitution, strategic-level human resource planning, climate change adaptation, acceleration of the protection of natural resources and environment.