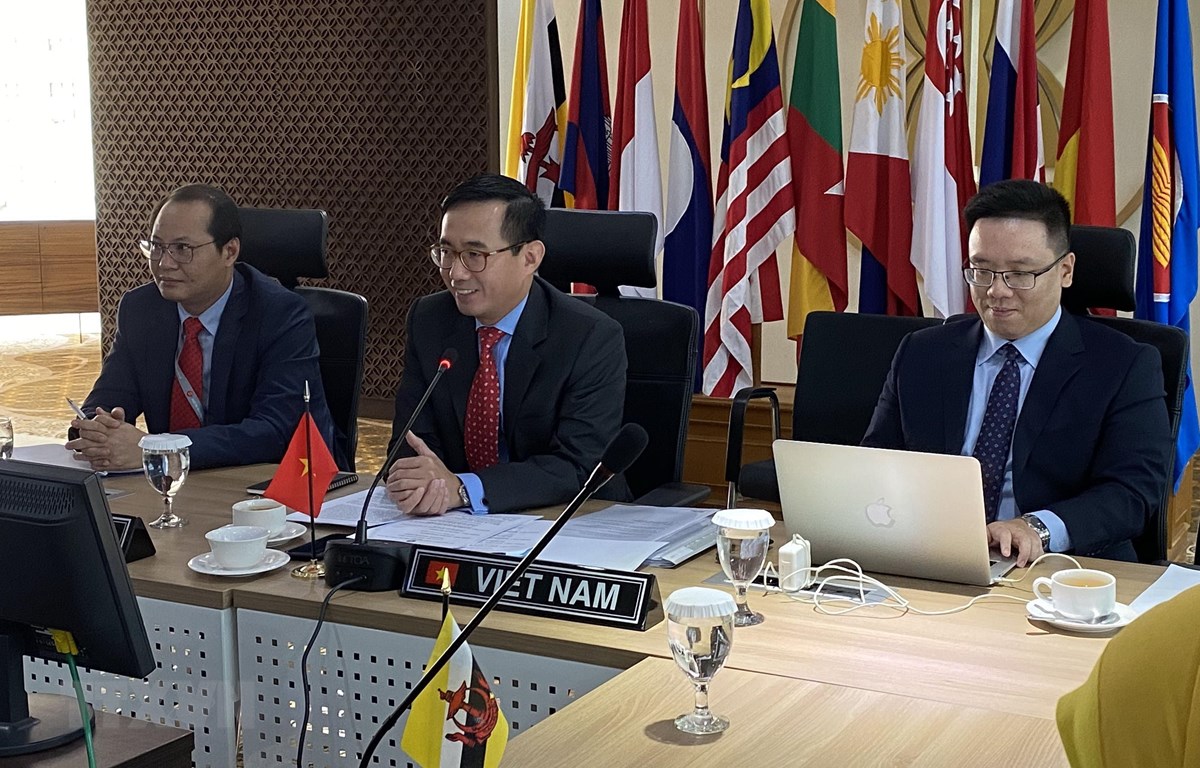 Vietnam, as chairman of the Association of Southeast Asian Nations (ASEAN) in 2020, has presided over this year’s first meeting of the ASEAN Connectivity Coordinating Committee (ACCC).

The meeting was chaired by Ambassador Tran Duc Binh, head of Vietnam’s Permanent Mission to ASEAN, in Indonesia on Tuesday, according to the Vietnam News Agency.

They agreed that ASEAN should give priority to such projects as building data on commercial routes, establishing a dictionary on ASEAN open data, developing digital platforms, and enhancing vocational and human resources training.

Delegates also highlighted the need to popularize contents and benefits of MPAC 2025, encourage the involvement of ASEAN’s specialized agencies in the implementation of MPAC 2025 projects, and strengthen mechanisms to link MPAC 2025 with initiatives to connect the region with partner countries.

The ACCC was established with the aim to supervise MPAC 2025 implementation and report to the ASEAN Coordinating Council and the ASEAN Summit.