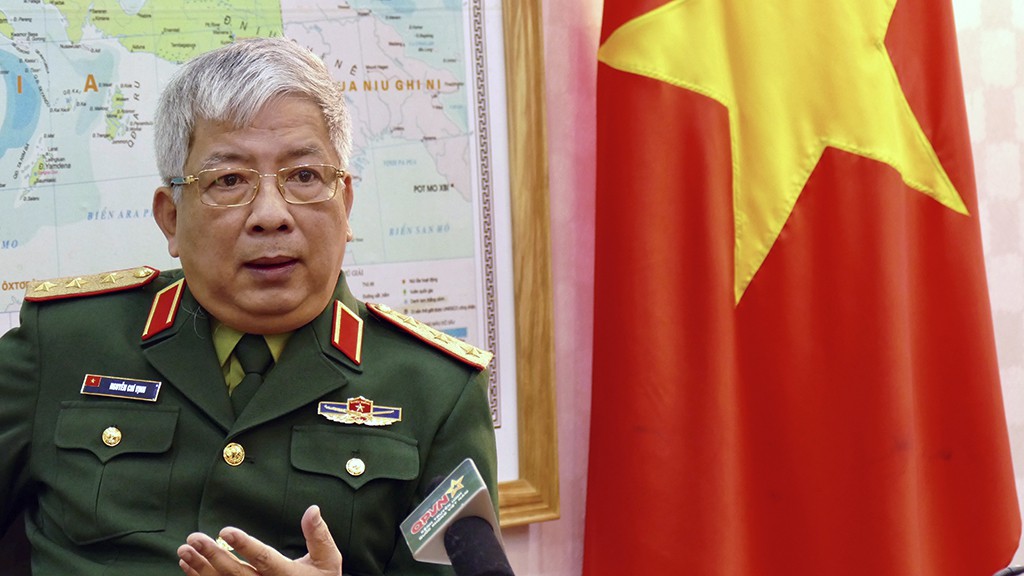 The Japanese government has conferred an Order of the Rising Sun on Vietnam’s Senior Lieutenant General Nguyen Chi Vinh for his great contributions to promoting the security and defense relations between the two countries, the Japanese Embassy in Vietnam has said.

The Japanese government on Wednesday announced the list of foreigners and Japanese citizens awarded for the year’s autumn, including former Deputy Defense Minister Nguyen Chi Vinh, the embassy reported.

The 64-year-old high-ranking officer was honored with the Order of the Rising Sun, Gold Rays with Neck Ribbon, which is awarded by the government of Japan each year to individuals from both Japan and abroad who have made distinguished contributions to the advancement of Japan, said the Japan Foundation, a non-profit cultural organization established by the Japanese government.

Earlier on September 23, 2019, Sen. Lt. Gen. Nguyen Chi Vinh was also awarded with the Order of Friendship of Russia under a decision by Russian President Vladimir Putin for his contributions to the comprehensive strategic partnership between the two countries.

Sen. Lt. Gen. Vinh, a native of central Thua Thien-Hue Province, held the position of general director of General Department II under the Ministry of National Defense, leading the military intelligence work for nearly eight years from 2002 to 2009, according to the Vietnam News Agency.

The official held a doctoral degree in International Relations in 2003 and was granted the title of Associate Professor seven years later. He has also achieved the advanced political theory level.

He became Deputy Minister of Defense in 2009 when he was a Lieutenant General.

Two years later, Vinh was promoted to Senior Lieutenant General and continued to hold the post until June this year, in charge of diplomacy, intelligence and peacekeeping activities.