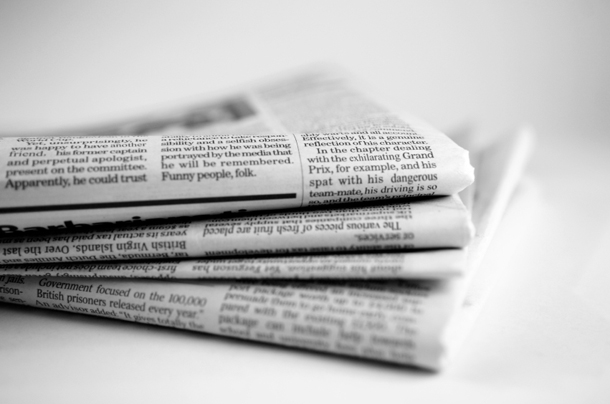 -- The USNS Fall River (T-EPF-4), the JS Sazanami, and JS Izumo (DDH-183) on Saturday docked at Cam Ranh Port in the south-central Vietnamese province of Khanh Hoa as part of the Pacific Partnership 2017, an annual deployment of forces from the Pacific Fleet of the United States Navy.

-- After the headline-grabbing campaign in February meant to ensure sidewalks throughout Ho Chi Minh City, particularly downtown areas, remain clear from construction, street food vendors, and illegally-parked cars, has lost heat, pavements in several areas in the metropolis have been ‘invaded’ again.

-- Nearly a thousand residents in 10 remote hamlets nestled in Minh Hoa District in the north-central province of Quang Binh are facing isolation eight months after a suspension bridge in the locale gave way during a flash flood in September 2016.

-- The Ho Chi Minh City People’s Committee has requested competent agencies investigate if Chinese cast iron pipelines long used by Saigon Water Corporation, which is tasked with managing and supplying tap water in the city, and other utility companies have tainted the tap water.

-- A ninth-grader in Duc Pho District in the central province of Quang Ngai has gone missing since he and three other students took a swim in the sea on Saturday afternoon.

-- Delegates at a seminar on Saturday reported disappointing results from a two-year pilot program in which fishermen in the south-central coastal provinces of Binh Dinh, Phu Yen and Khanh Hoa have adopted ocean tuna hunting technology and purchased fishing equipment from Japan.

-- The Vietnam Tobacco Association has proposed to Prime Minister Nguyen Xuan Phuc that seized cigarettes continue to be destroyed instead of being put on auction for domestic consumption or export in a bid to combat rampant tobacco smuggling.

-- The U.S. was the top importer of Vietnamese cashew nuts in the first four months of 2017, with the Netherlands overtaking China to become the Southeast Asian country’s second-largest importer in April, according to the Vietnamese Industry and Trade Information Center under the Ministry of Industry and Trade.

-- The Goethe-Institut in Hanoi will, for the first time, treat Vietnamese children and youths to six German movies from Thursday (May 25) to Sunday (May 28).