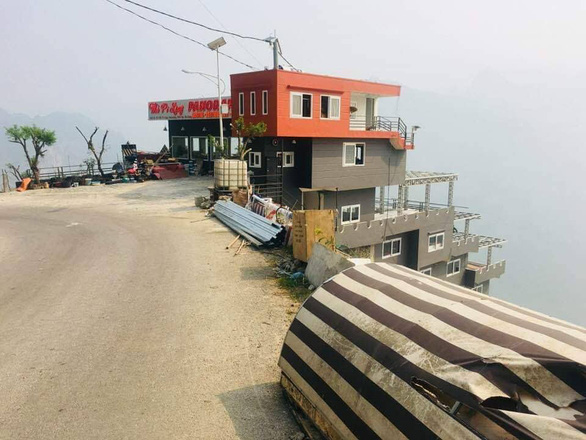 -- Hanoi is willing to facilitate Finnish enterprises’ investment in waste treatment projects in the capital city, deputy chairman of the municipal administration Nguyen The Hung said as he received a visiting business delegation from the northern European nation on Thursday.

-- The Voice of Vietnam (VOV) radio on Thursday launched its 12th overseas bureau in Indonesia.

-- A seven-story multi-purpose building built on the hillside of the famous Ma Pi Leng Pass in the northern province of Ha Giang has been found to be developed without a permit.

-- Police in the southern province of Binh Duong said without elaboration on Thursday they have arrested the suspect that caused an explosion at the provincial tax department earlier this week.

-- A delegation of the Myanmar Journalists Association paid a visit to the Ho Chi Minh City Press Center on Thursday, expressing their admiration of the modern facility there.

-- Vietnam’s digital economy is estimated to reach US$12 billion in 2019, making it and Indonesia the two breakthrough markets in the ASEAN region on Internet economy growth rates, according to a report released Thursday by Google.

-- Grab Vietnam is set to apply wait time fees of VND3,000 and VND5,000 per five minutes for its GrabBike and GrabCar services, respectively, from October 10.

-- India’s biggest airline IndiGo on Thursday launched its inaugural Kolkata - Hanoi flight and is poised to continue to offer direct services from the Indian city to Ho Chi Minh City on October 18.

-- Hanoi has plans to make foreign languages, mainly English language, a compulsory subject at all schools, the Vietnamese capital’s chairman Nguyen Duc Chung said as he received a delegation from British education establishments led by Trade Envoy of the British Prime Minister Edward Vaizey on Thursday.