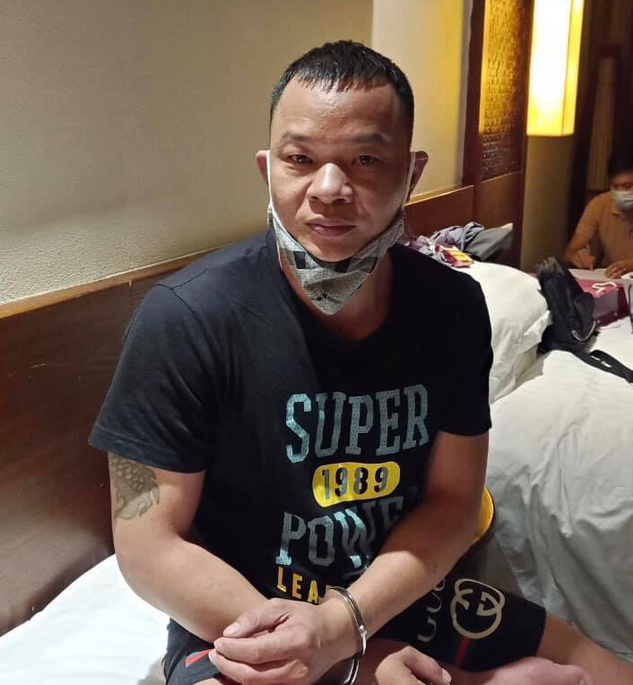 Officers from the municipal Department of Police confirmed on Sunday they had coordinated with their counterparts in neighboring Quang Nam Province to apprehend Gao Liang Gu, 42, at a hotel in Ngu Hanh Son District, Da Nang.

Preliminary information showed that Gao is a member of a ring that organizes the illegal entry of Chinese nationals into Da Nang and Quang Nam.

The suspect has been handed over to Quang Nam police for further investigation.

On July 11, Da Nang police inspected a house at 39 Duong Tu Giang Street in Ngu Hanh Son District and discovered that four Chinese citizens who had unlawfully entered Vietnam were staying at the place.

Officers launched an investigation and initiated legal procedures against one Chinese and two Vietnamese suspects in relation to the case.

On July 16, police examined the East Sea Hotel on Loseby Street in Son Tra District and found 27 Chinese nationals who had entered the country illicitly.

In Quang Nam, authorities also found a group of 21 Chinese nationals staying illegally at a local villa on July 18 and took them to a centralized quarantine facility as per regulations.

During an online meeting on Saturday, Lieutenant General Nguyen Van Son, Deputy Minister of Public Security, believed that many suspects in Vietnam and China have colluded to organize illegal entry into Vietnam.

The country recorded its first locally-transmitted COVID-19 case after nearly 100 days on Saturday. Three other community infections were documented on Sunday.

Among the local infections, three are in Da Nang while the other is in the central province of Quang Ngai.

Vietnam’s COVID-19 tally was at 420, with 365 having recovered, on Monday afternoon.