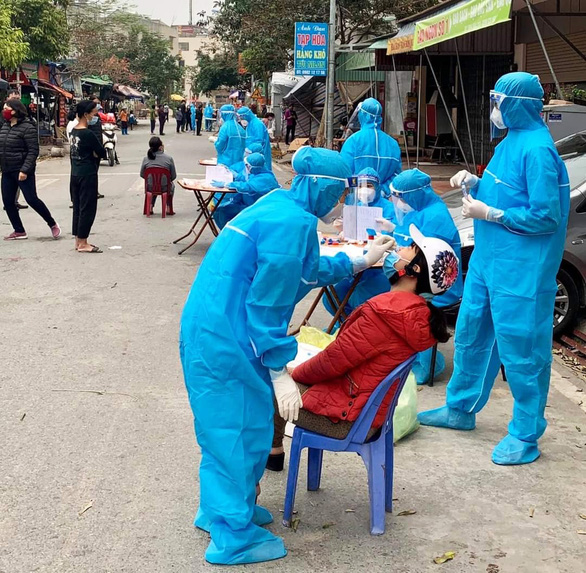 Over 80% of cases in Vietnam’s current coronavirus wave are asymptomatic: ministry

Vietnam is facing the severest outbreak of COVID-19 infections since the virus first hit the country early last year, with more than 80 percent of the cases in the current wave showing no symptoms, according to the Ministry of Health.

The pathogen re-emerged in the Southeast Asian nation on January 27 after it had spent almost two months detecting zero domestic infections, the health ministry said.

A total of 776 local cases have been detected in 13 provinces and cities since then, making it the most serious wave to have struck Vietnam after the first-ever COVID-19 patient was recorded in the country on January 23, 2020.

Among these patients, 82.5 percent are asymptomatic while 14.7 percent show mild symptoms, according to the health ministry’s analysis.

Nineteen of the patients are in a critical condition.

At-risk individuals have been tested for COVID-19 in the 13 provinces and cities as well as other related provinces, except for Hai Duong, where over 32,000 contacts are waiting for tests.

Vietnam has recorded 2,368 coronavirus cases, including 1,469 local infections, as of Sunday morning, with 1,627 recoveries and 35 deaths, according to the Ministry of Health.

At the time of writing, the country is quarantining more than 125,000 people who had contact with infected patients or made an entry from virus-hit regions.