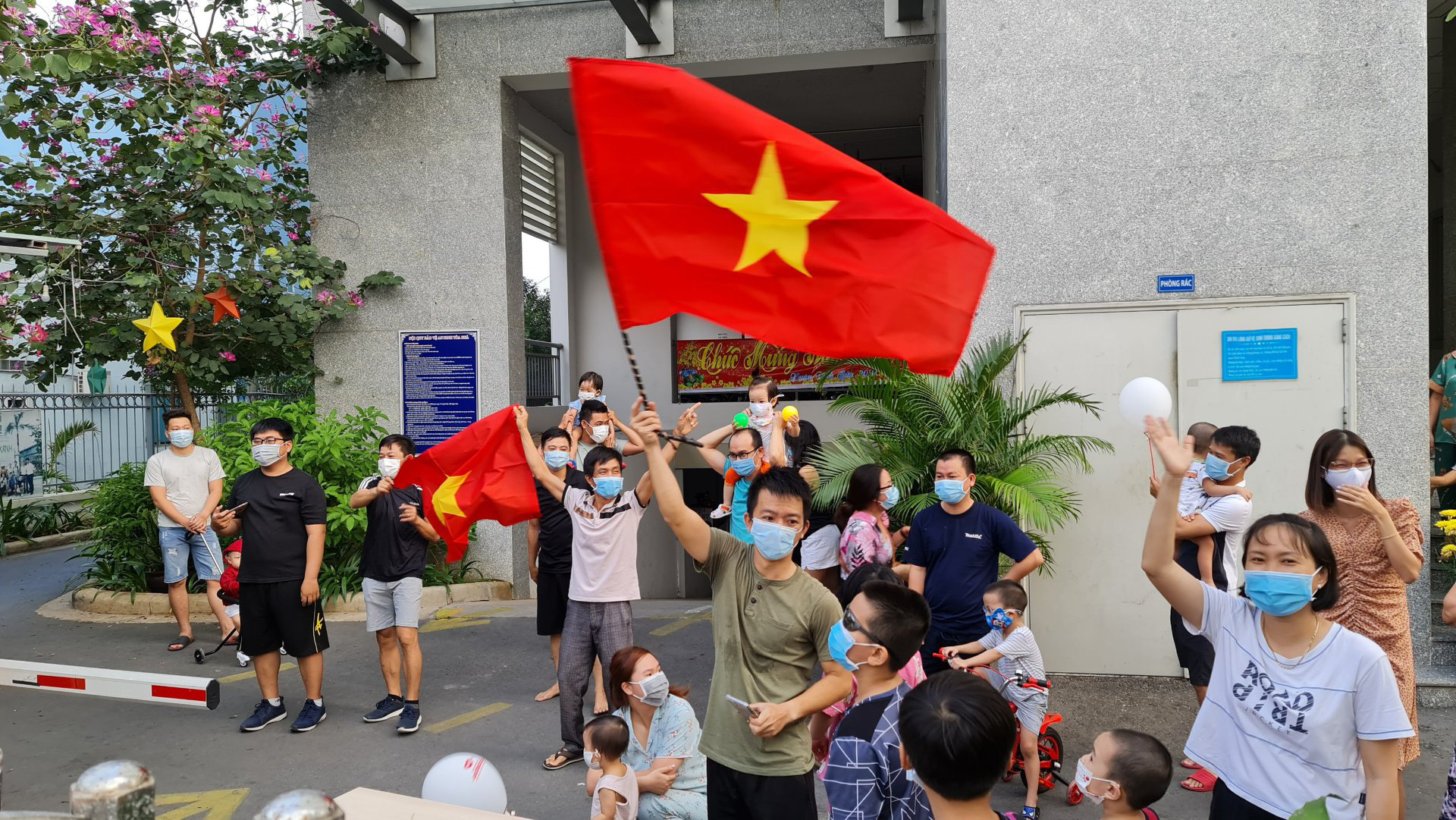 -- Authorities in Cam Giang District in the COVID-19 epicenter of northern Hai Duong Province fined two Chinese technical experts working at Vietnam Baodi Technology Company Limited a total of VND15 million (US$651) for leaving their residence in unnecessary cases while the district is still locked-down to curb the ongoing virus outbreak.

-- The third train of the Nhon - Hanoi metro project was transported from the factory in France to a port in northern Hai Phong City on Sunday morning and slated to arrive in Hanoi later in the evening.

-- The operator of Hai Van 2 Tunnel said on Sunday that the firm had decided to continue operating the longest road tunnel in Southeast Asia, instead of closing it after Sunday as previously planned.

-- The Ho Chi Minh City Center for Disease Control on Sunday afternoon announced that people coming from northern Quang Ninh Province to the city no longer have to be sent to centralized quarantine facilities, but they will have to self-isolate at home and self-monitor their health for 14 days, as Quang Ninh has finished its social distancing period.

-- A karaoke parlor in Bien Hoa City, located in southern Dong Nai Province was found hosting 17 customers on in the wee hours of Sunday although the province had suspended such entertainment activities since February 10 for COVID-19 prevention and control. The 17 customers later tested positive for drugs.

-- More than 5,000 people have fled to temporary shelters in the southern Philippines as tropical storm Dujuan brought heavy rains, submerging dozens of villages, the country's disaster monitoring agency said on Sunday, according to Reuters.