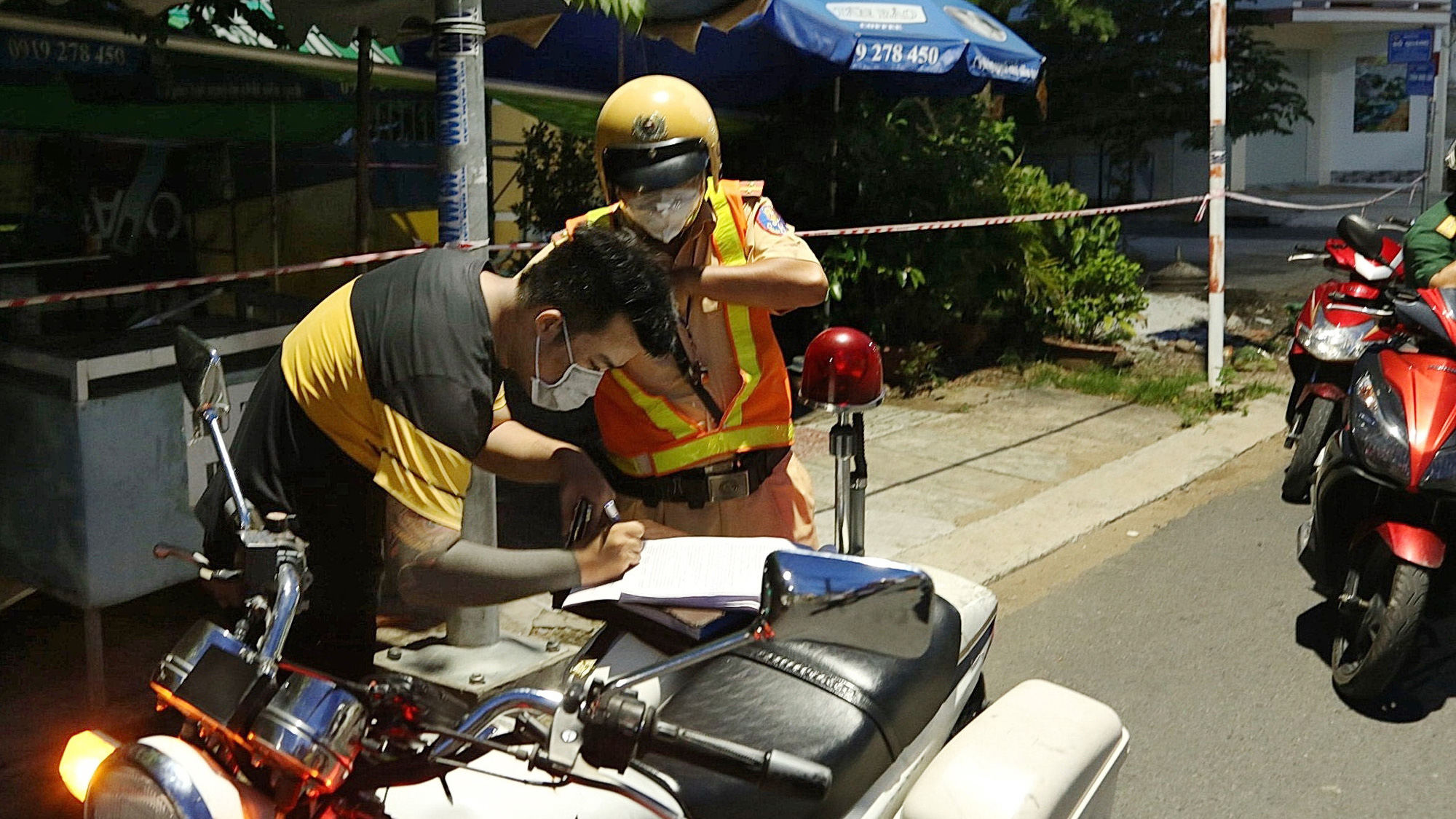 Provinces such as Binh Duong, Binh Phuoc, and Dong Nai have decided to enforce the outdoor travel restriction between 6:00 pm and 6:00 am from Wednesday.

In Tien Giang, Vinh Long, Long An, and Kien Giang, a similar ban was already placed on Tuesday.

Meanwhile, authorities in Ben Tre Province required local residents not to go outside from 6:00 pm to 5:00 am the next day.

Several other provinces in the southern region have also implemented the same regulation in a bid to minimize the spread of COVID-19.

During the restriction period, people are only allowed to leave their houses for emergency medical services.

Those participating in pandemic prevention and control efforts, as well as reporters, sanitation workers, and people in charge of troubleshooting problems related to electricity, water, information systems and technical infrastructure are exempt from the prohibition.

Vehicles traveling through these localities must stick to the routes designated by the Ministry of Transport and must not make any stop.

Ho Chi Minh City was the first locality to impose the outdoor travel restriction at night to struggle with the ongoing outbreak.

The metropolis leads the table during this fourth wave, which started on April 27, with 74,855 cases.

Many southern provinces are also among the localities with the most infections, namely Binh Duong with 8,909 cases, Long An with 3,931 cases, Dong Nai with 2,848, and Tien Giang with 1,855 cases.

Vietnam had documented 117,121 COVID-19 cases as of Wednesday morning, with 22,946 recoveries and 524 deaths, according to the Ministry of Health.