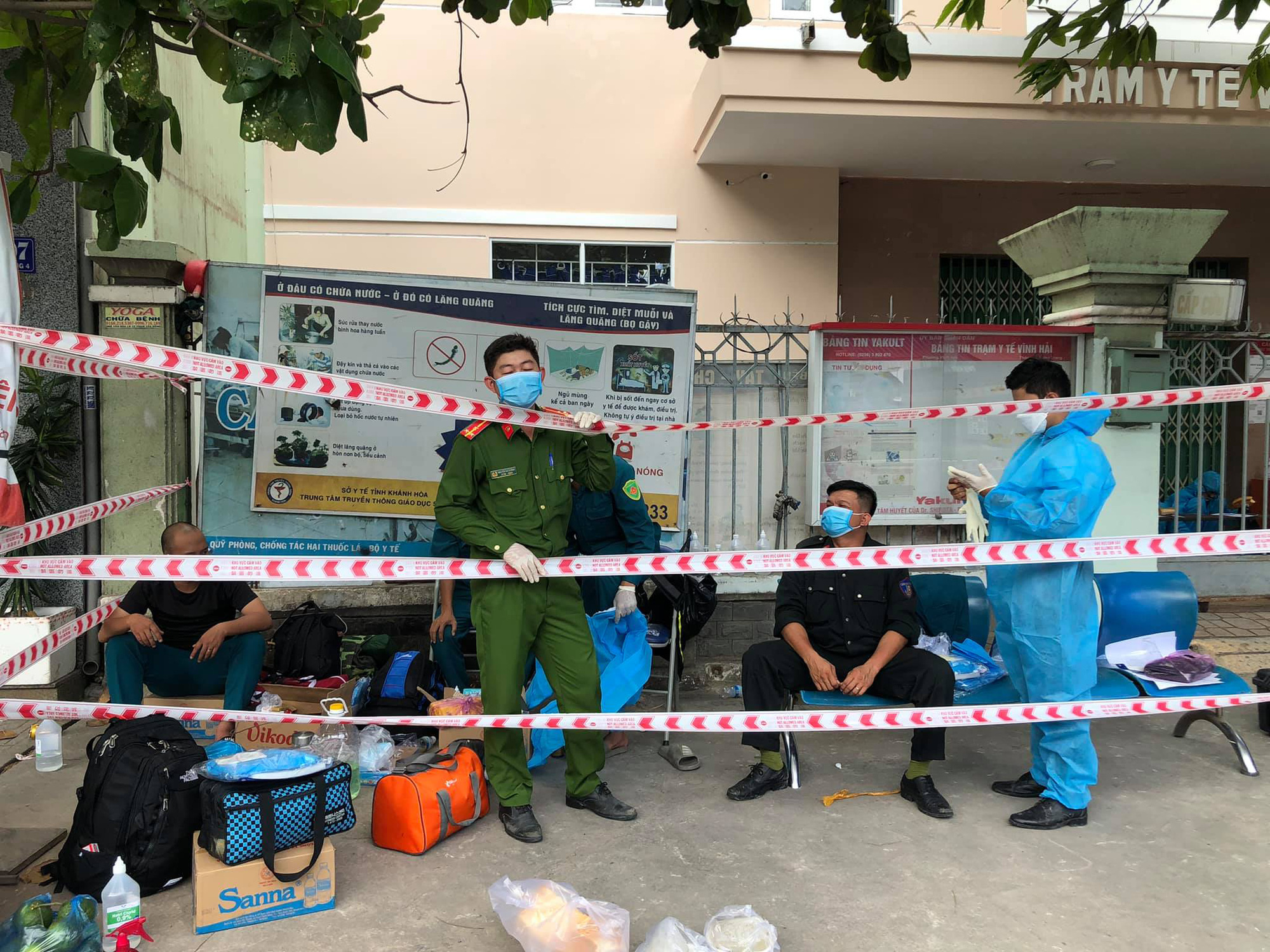 Six people who participated in the arrest of two thieves in the south-central Vietnamese province of Khanh Hoa have been quarantined after the criminals tested positive for the novel coronavirus.

An official in Vinh Hai Ward, Nha Trang City confirmed on Wednesday that two policemen and four militia officers have been brought to a concentrated quarantine center.

On Tuesday afternoon, the two police officers pursued the two thieves who were traveling on a motorbike.

Upon reaching a COVID-19 checkpoint on Duong Van Nga Street, the suspects crashed their vehicle into the fence in an attempt to escape.

However, they were eventually apprehended by the two policemen, with the help of four militia officers on duty at the checkpoint.

They were required to undergo rapid COVID-19 tests, and the results came back positive.

They were brought to a local treatment facility, while the officers participating in the arrest were considered direct contacts and had to quarantine in accordance with regulations.

Since the fourth wave broke out in Vietnam on April 27, Khanh Hoa has recorded 2,633 local COVID-19 infections.