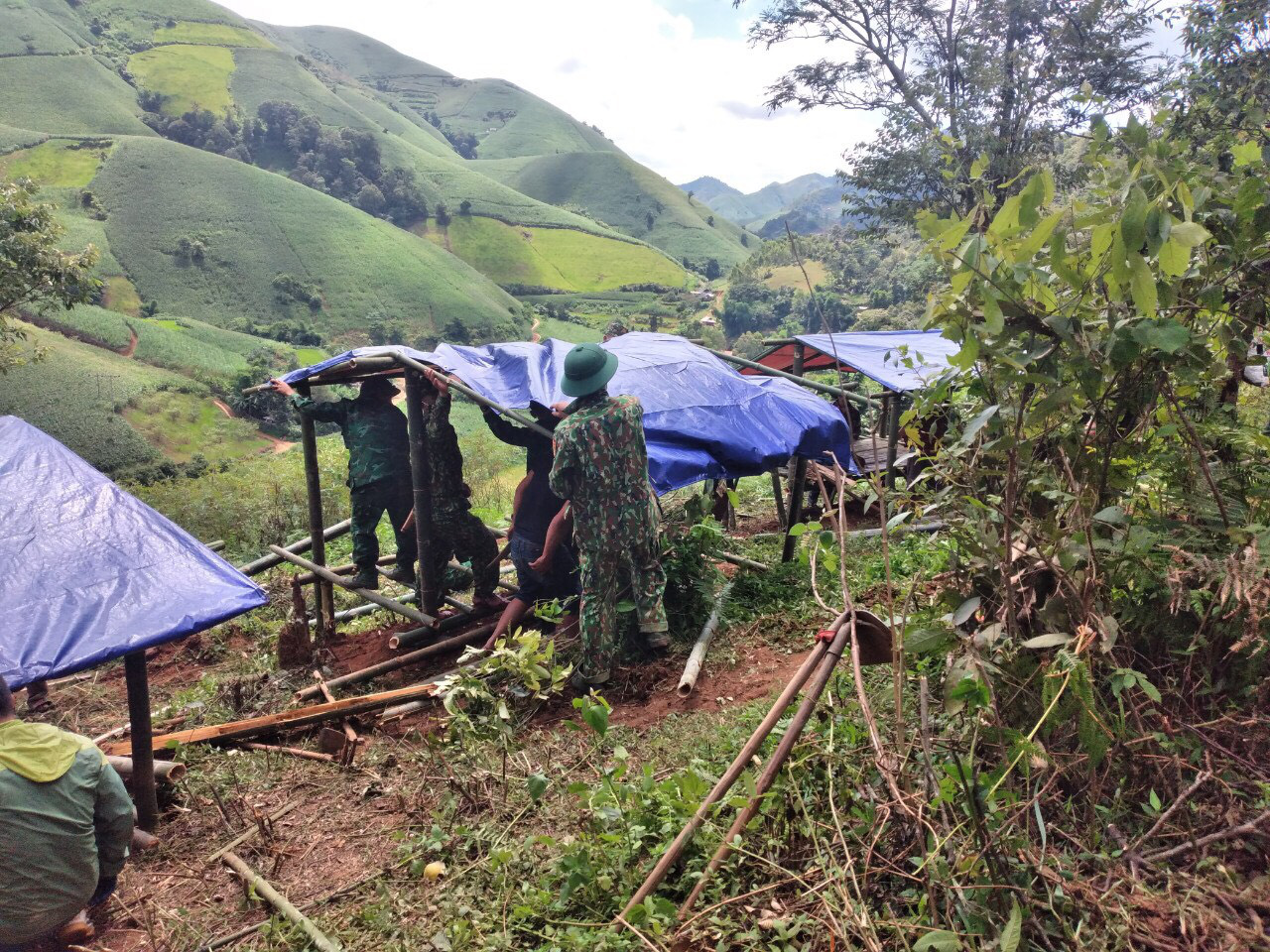 Authorities in Mai Son District, Son La Province in northern Vietnam have used bamboo to set up makeshift accommodation for people subject to COVID-19 quarantine on mountainsides across their communes.

People who come into direct and indirect contact with COVID-19 patients or return from virus-hit localities will stay in temporary housing lest they overwhelm centralized quarantine facilities, according to Lai Nhu Long, deputy chairman of Mai Son District.

The bamboo housing model is being applied across 22 communes in the district.

“We directed the communes’ authorities to build temporary houses as back-ups in the unexpected pandemic situations.”

Local authorities have resorted to this solution as houses of ethnic minority residents in Son La do not have separate rooms and thus are not suitable for home quarantine protocols as per regulations, according to Mua A Thai, chairman of Ta Hoc Commune in Mai Son.

About ten square meters wide each, the bamboo lodges are erected on mountainsides some 300-400 meters away from residential areas, include private restrooms, and are equipped with electricity and water systems, Thai said.

Families of quarantined people are expected to provide food for them.

The country has detected 354,355 domestic transmissions in 62 out of 63 provinces and cities, including 153 infections in Son La, in the current fourth bout that began on April 27.