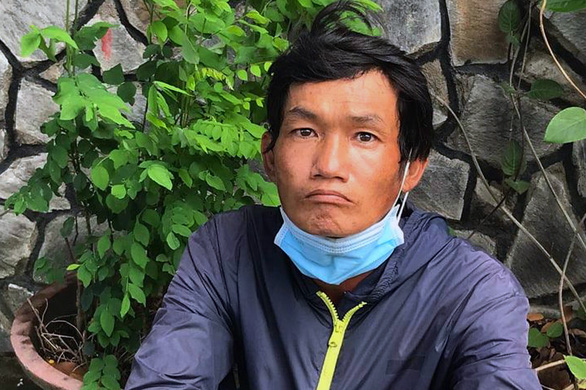 Vietnamese police have caught two coronavirus-positive patients who fled a quarantine center, while another infected fugitive is still on the loose.

The two escapees were identified to be Dang Thanh Tai, 39, and Nguyen Trung Nghia, 39, who had been quarantined at a school facility in Dong Nai Province for their positive quick test results before they fled on September 2.

Tai was found on Vu Hong Pho Street in the provincial capital of Bien Hoa on Wednesday, while Nghia had been detected near a junction in nearby An Binh Ward one day earlier.

Both escapees were promptly put through real-time RT-PCR testing and sent back to the school campus, where they had run away from, to wait for the handling of their cases.

Tai and Nghia are two among three quarantine fugitives wanted by the Bien Hoa People’s Committee, according to an official statement on September 4.

The remaining is Huynh Thi Oanh Thao, 31, who escaped a quarantine zone after her real-time RT-PCR test returned positive for COVID-19.

Police in Bien Hoa City are continuing the search for Thao.

One of Vietnam’s gravest epicenters at the moment, Dong Nai has reported over 32,000 infections since April 27, when a new wave of infections struck the nation.