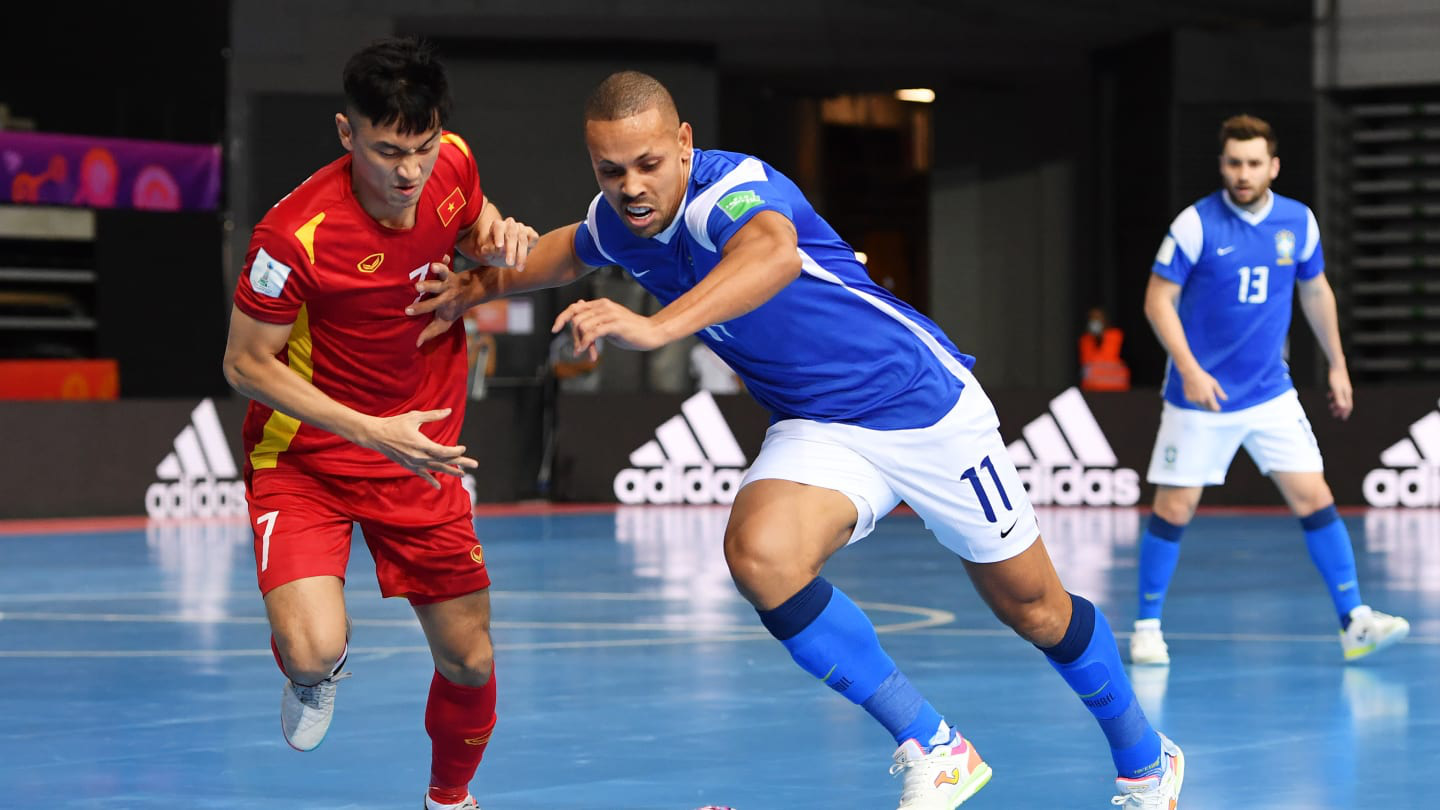 -- A state-level funeral will be held at the National Funeral Hall in Hanoi on September 15 for General Phung Quang Thanh, former Politburo member, former Vice Secretary of the Central Military Commission and former Minister of National Defense, according to the Vietnam News Agency.

-- Ho Chi Minh City is expected to extend the ongoing social distancing period to the end of this month, chairman Phan Van Mai said during a meeting on Monday.

-- Authorities in the southern province of Long An have allowed fully vaccinated residents to pass COVID-19 checkpoints in areas where relaxed social distancing measures are applied.

-- The Ho Chi Minh City Department of Health has asked the Ministry of Health for permission to shorten the interval between two doses of AstraZeneca COVID-19 vaccine to six weeks, compared with the recommended pause from eight to 12 weeks, in order to expedite inoculation.

-- Police in the south-central province of Binh Thuan confirmed on Monday they had caught 15 people hiding inside a refrigerator truck in an attempt to dodge inspection at a local COVID-19 checkpoint.

-- A 33-year-old man from the Mekong Delta province of Can Tho has been sentenced to four and a half years in prison for attacking officers at a COVID-19 checkpoint with a knife and a hammer.

-- Police in the northern province of Hung Yen confirmed on Monday they had caught 41 people partying inside a karaoke parlor despite an ongoing ban due to the coronavirus pandemic. Among them, 17 tested positive for narcotics.

-- Vietnam lost 1-9 to Brazil in the opening match of Group D at the FIFA Futsal World Cup 2021 in Lithuania early on Tuesday morning.