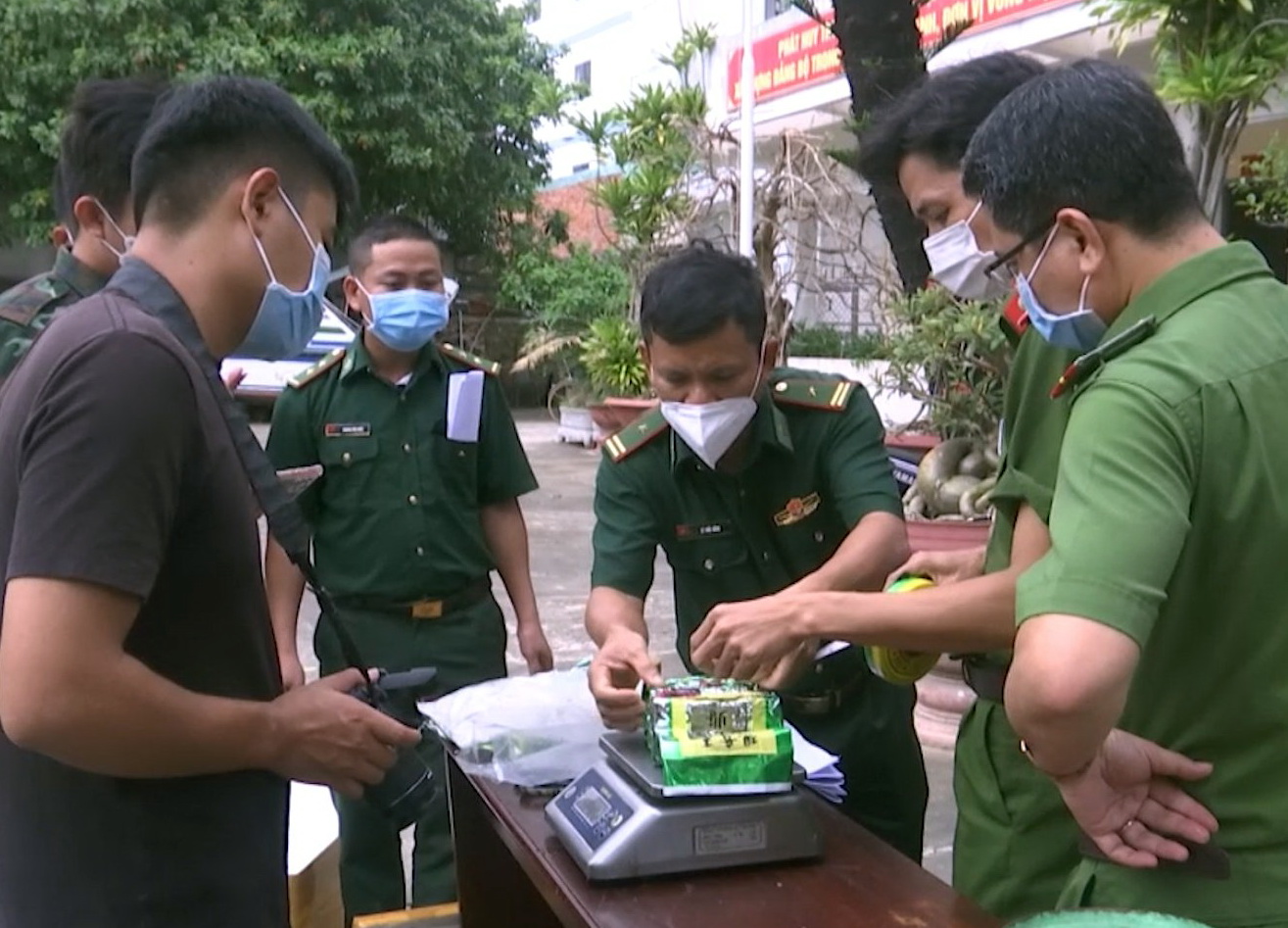 More than 20 kilograms of suspected narcotics have washed up on Con Dao Islands off the southern Vietnamese province of Ba Ria-Vung Tau over the past week.

The border guard unit in Con Dao District, Ba Ria-Vung Tau Province confirmed on Thursday it had sent the suspected drugs to competent agencies for an assessment and investigation.

On December 30, border guard officers were patrolling Vong Beach when they discovered a white sack with foreign letters printed on it.

Opening the sack, the officers found 20 green packages, also with foreign writings, containing crystalline powder which appeared to be narcotics.

On Wednesday, a local resident found a similar green package washing up on the same beach and reported the incident to local authorities.

According to Con Dao’s border guards, the 21 packages weigh 21 kilograms in total.

A similar incident happened in late 2019 when multiple bags of drugs washed up on the coastal provinces of Quang Nam, Thua Thien-Hue, and Quang Tri.

Following a probe, police officers believed that the items originated in Malaysia and might have fallen off a ship. 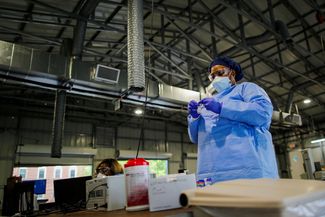