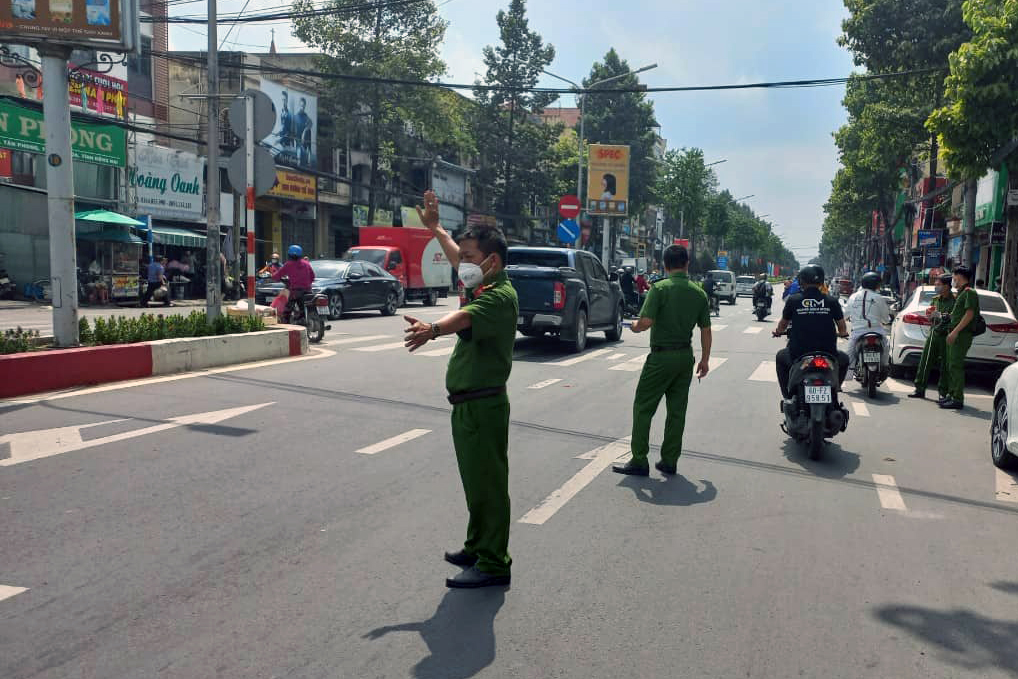 Police in Dong Nai Province, southern Vietnam confirmed they had apprehended seven suspects involved in the shooting death of a teenage boy on a street earlier this week.

The victim was 17-year-old Phan Le Thanh Sang, a resident of Bien Hoa City, which is Dong Nai's capital, the provincial Department of Public Security stated.

Preliminary information showed that Sang was riding his motorbike on Nguyen Ai Quoc Street in Tan Tien Ward, Bien Hoa at around 1:00 am on Monday when he suddenly collapsed on the road.

He was rushed to the hospital with multiple wounds suspected to be caused by gunshots.

The victim eventually succumbed to his injuries at the infirmary.

The Dong Nai Department of Public Security later coordinated with the provincial People's Procuracy in examining Sang’s body and concluded that he suffered multiple gunshot wounds in his chest.

The suspected weapon was a shotgun.

Officers determined that this was a murder case arising from a pre-existing conflict.

After capturing the seven suspects, police will continue investigating to identify the person who fired the gun.