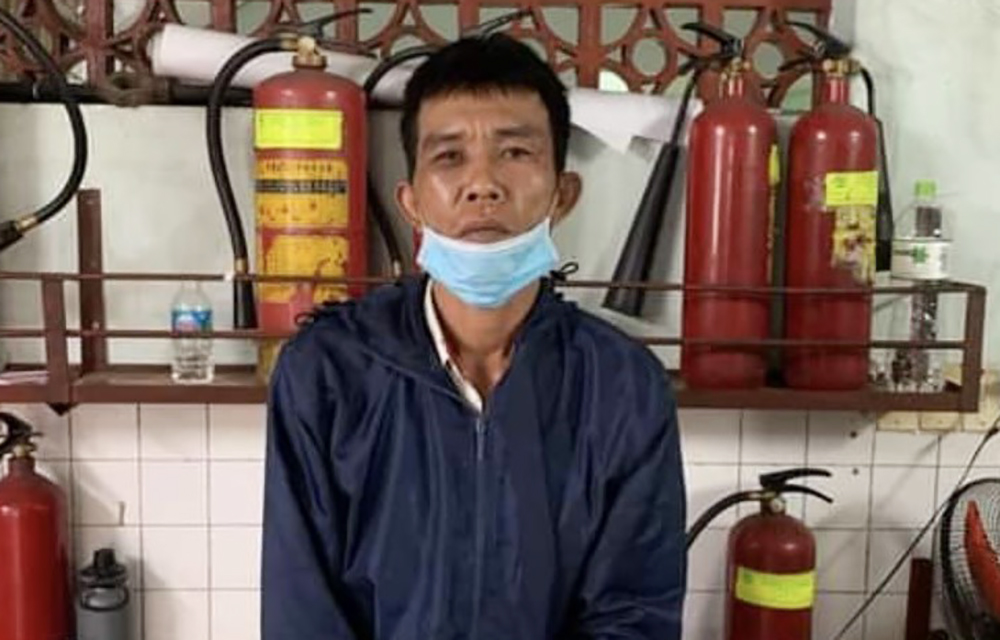 Police in Ho Chi Minh City have captured a man who snatched the iPhone of a French tourist as she was taking photos on the street this week.

Police in District 5 confirmed on Wednesday they had arrested Dinh Cong Minh, 44, who resides in Tan Hung Ward, District 7, on theft charges.

Preliminary information showed that Minh was riding his motorbike on Phu Giao Street in District 5 on Tuesday afternoon when he noticed two foreign tourists who were taking photos with their phones.

Minh approached and snatched an iPhone of one of the two foreigners before speeding away.

Police officers were patrolling in the area when they heard the victim’s call for help.

With the assistance of some residents, the officers chased after the suspect and managed to apprehend him shortly after the incident.

The stolen phone was later returned to the tourist, a 25-year-old Frenchwoman.

Minh has many criminal records related to the crime of infringing upon ownership rights, according to police officers.