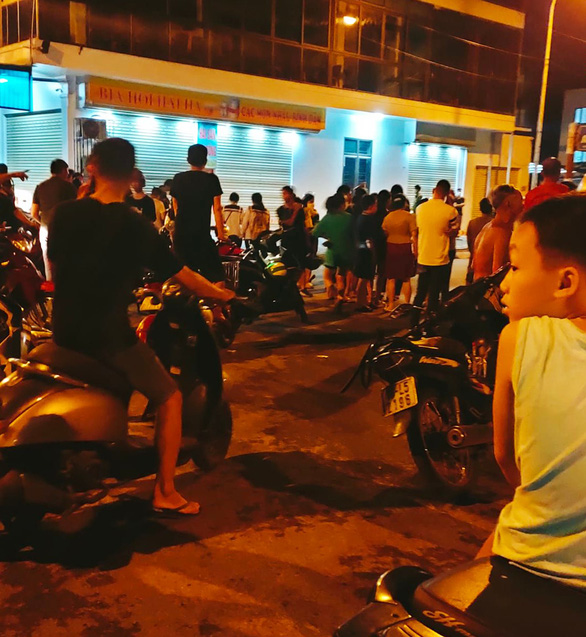 Police in Hai Phong City, northern Vietnam, are investigating a case in which a local woman died with her head severed at a restaurant and the suspect killer was later found dead in another place possibly due to suicide.

The death of the woman, Nguyen Thi H., 54, was detected by her daughter when she arrived at their family’s restaurant in the city’s Kien An District on Friday afternoon, local police reported the same day.

The daughter was deadly frightened to see her mother’s head in the eatery’s kitchen while the rest of the woman’s body was found on the second floor of the facility.

Local police were called to the scene where they found a stab injury on the woman's body, according to Nguoi Lao Dong (Laborer) newspaper.

An investigation was immediately launched and police paid special attention to a waiter of the restaurant, who had two convictions, as the suspect killer.

This man, hailing from the city’s Thuy Nguyen District, had an affection relationship with H., the restaurant’s owner.

This suspect could not be contacted on phone after the woman’s body was found, Nguoi Lao Dong cited the victim’s daughter.

While looking for the man, police officers discovered his body at a place in the city’s An Duong District, not far from the restaurant.

The man might have committed a suicide by electrocution, according to investigators.

Local police are continuing to investigate the serious case.