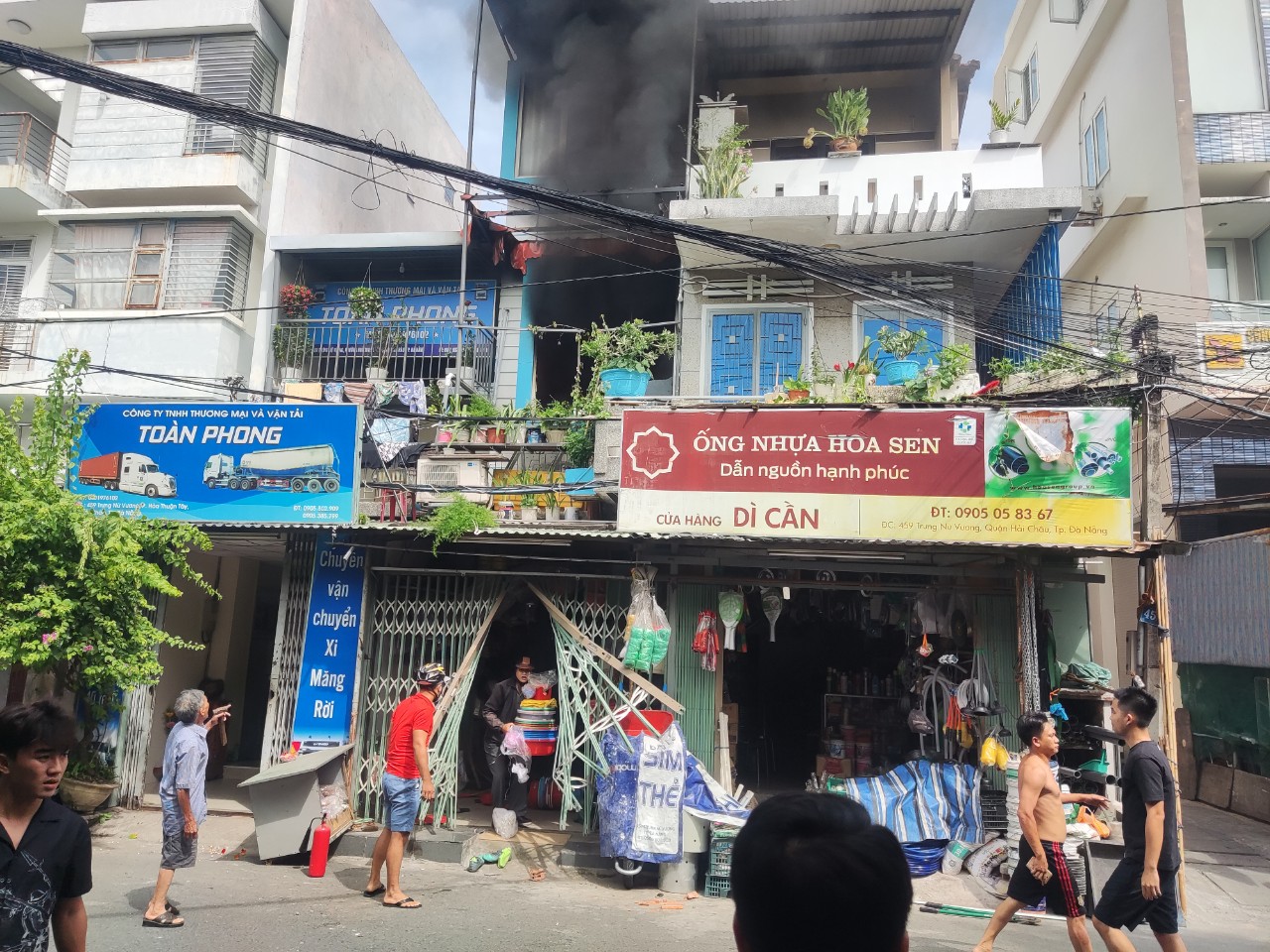 A woman and her two children were killed in a blaze that broke out at a house in Da Nang City, central Vietnam on Sunday.

The fire first broke out in the bedroom on the second floor of the residence.

Local residents attempted to break open the door and put out the flames, but their efforts were in vain.

Firefighting police arrived at the location shortly after being notified and were eventually able to extinguish the fire.

They later discovered three bodies inside the house.

Police are working to determine the cause of the fire.