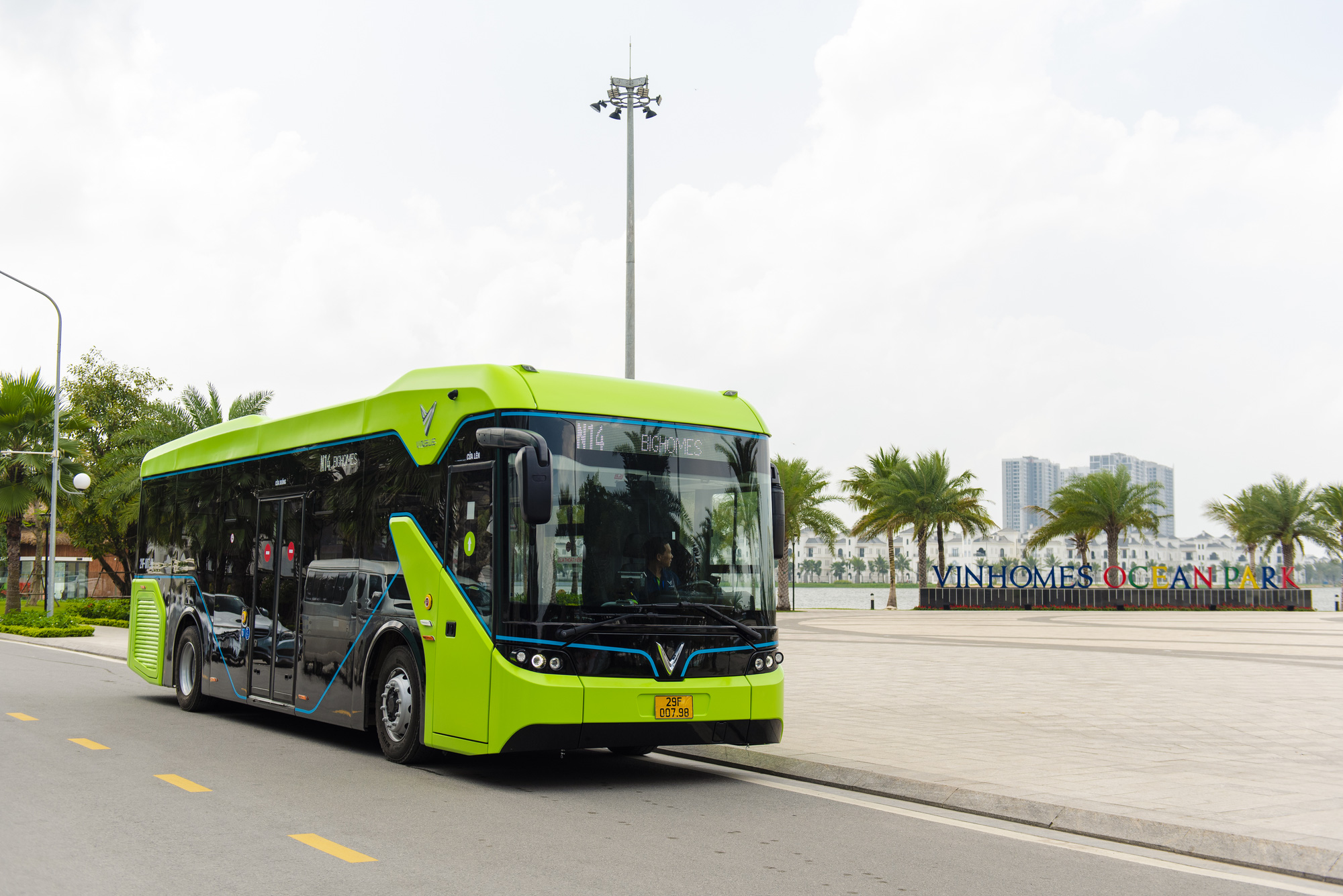 HANOI -- Vietnam's capital Hanoi will need about VND21 trillion ($887.27 million) in the coming years to replace all petrol- and diesel-powered public buses with electric alternatives, state media reported on Tuesday.

Hanoi Transport Corporation (Transerco), the project's adviser and Hanoi's major bus lines operator, plans to convert around a fifth of the city's 1,100-bus fleet to electric by 2025, and the full fleet by 2050, state-run newspaper Vietnamnet reported.

Combustion engine buses currently on the streets of Hanoi can run 260-400km per day while e-buses run 250-300km per charge, the newspaper reported, adding the company must devise a plan that ensures long distances can still be covered by the electric vehicles (EVs).

Currently, there are nine electric bus lines in Hanoi with a handful of EVs operated by Vinbus, a unit of Vietnam's biggest conglomerate Vingroup. The city first introduced electric buses in December last year.

The move toward EVs is in line with Vietnam's pledge to become carbon-neutral by 2050.