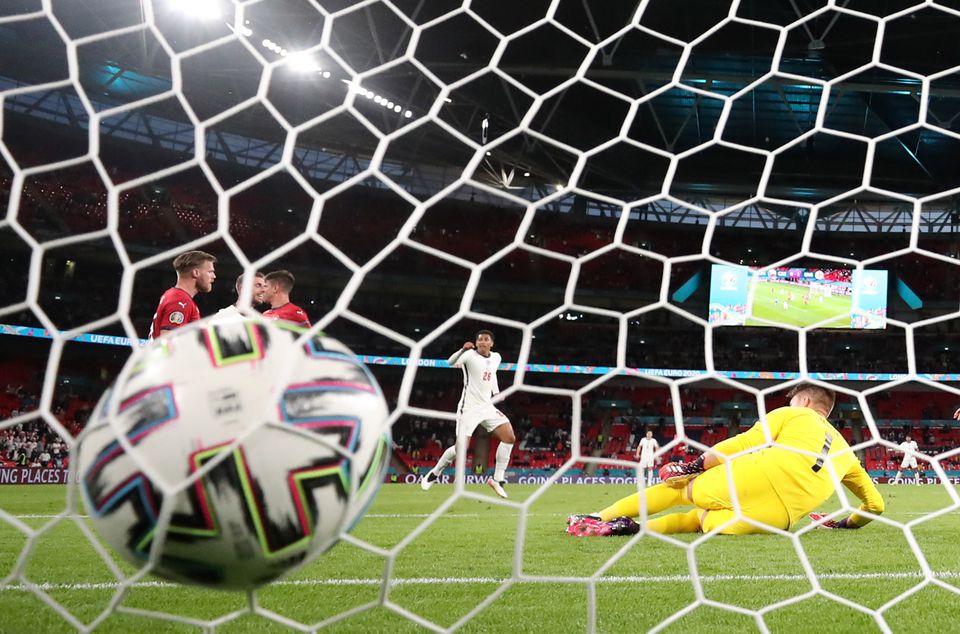 The number of international football tournaments on which betting is allowed in Vietnam will probably be expanded from 15 to 27, including as the English Premier League, La Liga and Bundesliga, according to draft amendments to a relevant decree.

The Ministry of Finance has completed provisional revisions to Government Decree No. 6, issued in 2017, regarding “the business of betting on horse racing, greyhound racing and international soccer,” and will submit it to the national government for approval this year after one year of collecting feedback.

In addition to an expansion of the list of international tournaments for betting, the draft revisions also create a more open mechanism for football bettors and betting businesses.

According to the provisions of Government Decree No. 6, the matches and tournaments for international football betting business must be announced and ratified by the International Federation of Association Football (FIFA).

The FIFA-recognized football events include only four to eight tournaments per year.

This regulation is the main reason why no investors have participated in international football betting business in Vietnam after more than four years since Government Decree No. 06 was issued because profitability is very low, an expert said.

In 2018, the Ministry of Culture, Sports, and Tourism publicized a list of 15 tournaments for betting within that year, but no bookmakers paid attention to them for fear of losses because these events were small and unappealing.

Every football betting company is required to have a charter capital of at least VND1 trillion (US$43.8 million) but they are only permitted to take part in four to eight tournaments per year.

Following many comments on the decree, the ministry has drafted the amendments to it to spur the development of the international football betting market in Vietnam.

This proposed expansion would make football betting more attractive to bettors and ensure profitability for bookies, the finance ministry said.

Also in the draft, the ministry allows betting tickets to be sold on the Internet in addition to sales at terminals and over the phone as stipulated in Government Decree No. 06.

The ministry maintains the current regulation that bettors shall be at least 21 years old, instead of lowering the age to 18 as proposed by many officials.