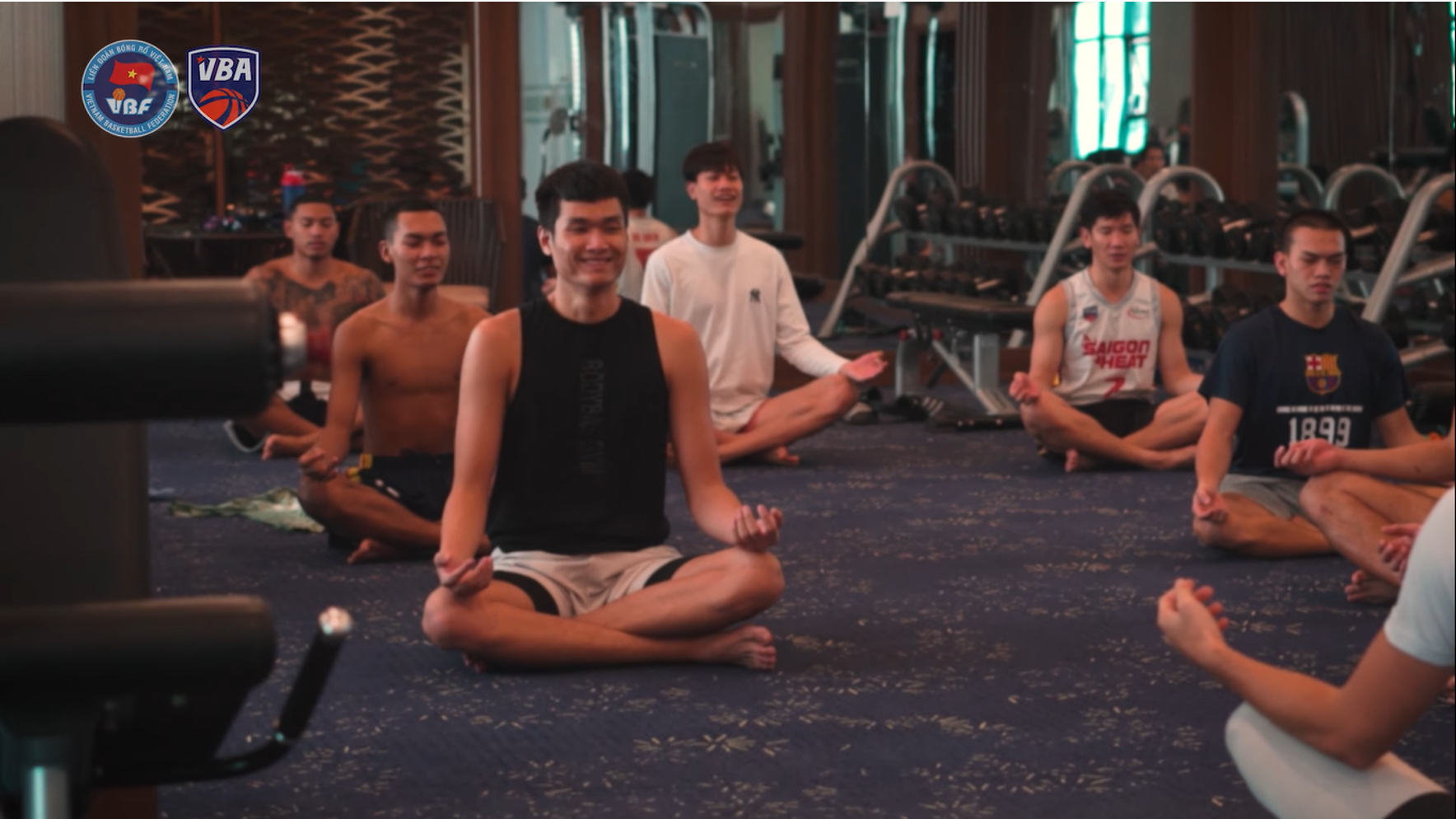 The 70-day participation in the VBA Premier Bubble Games - Brought to you by NovaWorld Phan Thiet has helped members of the Vietnamese national basketball team tighten their bonds, become more competent, and get ready for the 31st SEA Games in Vietnam in May.

The tournament posed a lot of challenges and stress for the basketballers as they had to be away from home and isolated from everyone outside of the competition, as part of the COVID-19 prevention and control measures.

However, it was also a good opportunity for the team members to understand and take care of one another.

Huynh Thanh Tam recalled the time when his team threw a birthday party for him and Du Minh An as the two had the same birthday.

“It was an unforgettable moment for me,” Tam added.

Meanwhile, overseas Vietnamese player Justin Young said he was very fond of Nguyen Anh Kiet as the latter was professional and always gave his best in every practice session.

Despite being young and inexperienced, Kiet was considered an important link on the team as his youth and humor helped relieve the stress and connect other teammates.

He did have a hard time at the beginning of the season because his lack of English skills hindered him from communicating with the coach and other foreign players.

However, the young athlete did not give up and proved he had grown more mature at the end of the tournament.

“I have to try my best for my fans, teammates, and everyone who believes in me and prove that I am worthy to be a member of the national team,” Kiet said.

“I have learned a lot of offensive and defensive tactics from my teammates throughout the 2021 season.”

Vinh said he also made sure to spend some time for himself after the tournament ended.

Richard Nguyen said he is confident in the ability of the Vietnamese national basketball team following the season, adding that the squad has yet to exhibit its full potential.

Coach Kevin Yurkus considered the VBA Premier Bubble Games a foundation for his cohort's long-term plan to elevate the position of Vietnamese basketball in the international arena.

The team’s top priority at the moment is to prepare for the 31st SEA Games, which is scheduled to take place in Vietnam this May, the coach added.