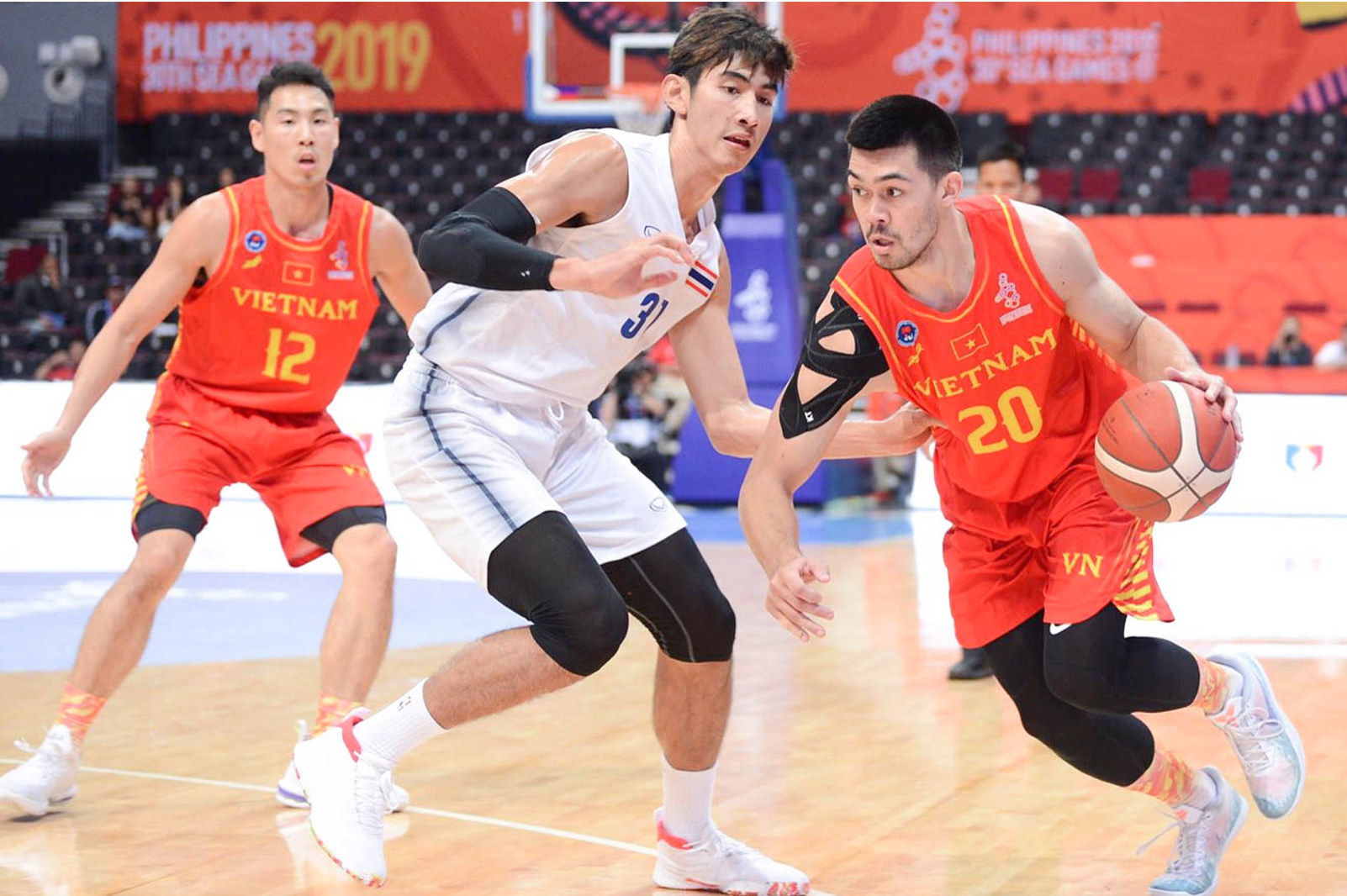 Vietnam will battle Thailand, Malaysia, Mongolia, and Tahiti in Group D during the first round of the pre-qualifiers of the 2025 FIBA Asia Cup, a quadrennial basketball tournament for men’s national teams from Asia and Oceania.

This will be Vietnam’s first appearance at the tournament since it’s two prior appearances in 1963 and 1965.

The first round of the 2025 FIBA Asia Cup pre-qualifiers is scheduled to tip-off from May 31 to June 5, the International Basketball Federation (FIBA) announced on its website.

The pre-qualifiers will be played in two rounds.

These groups will play in separate round-robin tournaments and the three best ranked teams will move on to the second round.

Each team will then play against the three new teams in their respective groups.

The records of each team will carry over from the first round.

The four best ranked teams in each group will qualify for the 2025 Asia Cup qualifiers.

The tournaments will be hosted by one of the participating national federations in each respective group throughout both rounds.

The bidding process to host the tournaments has not yet started, though the hosts will soon be named for both the Western and Eastern regions.