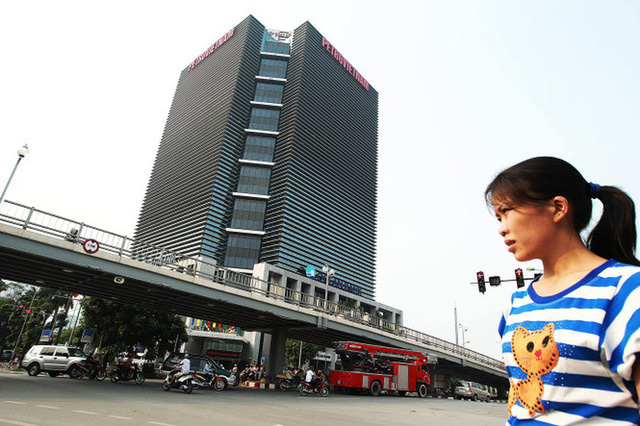 PetroVietnam ready for ‘radical reform’ after prosecution of top executives

PetroVietnam (PVN), the country’s state-run oil and gas giant, is preparing for an unprecedented reform of its organization and investments, in the wake of many prosecutions involving its top executives.

The reform plan, recently submitted to the Ministry of Industry and Trade, would include a gradual streamlining of PVN’s apparatus and the group’s divestment from a number of subsidiaries from now to 2025.

In its report, PVN also asked to be granted special mechanisms that would allow the group to regain financial footing after recent major losses caused by mismanagement.

According to the plan, the number of departments within PVN’s organizational structure will be reduced from 23 to 13 by merging departments with overlapping or closely related duties.

The petroleum behemoth will close one of its three representative offices nationwide as a cost-saving measure.

Meanwhile, PetroVietnam Exploration and Production Corporation (PVEP) is scheduled for privatization in 2025, when it is expected to have reported three straight years of profitable operations.

The number of businesses where PVN holds a 100 percent stake will be reduced from five to two.

These include keeping 32 percent of Vietnam’s share of profits earned by foreign companies or joint ventures that extract from oilfields located in Vietnamese waters. The share in 2018 is 28 percent.

PVN also seeks permission to keep half the money it gets from privatization or divestment deals for reinvestment into other businesses, and to spend 17 percent of its revenue on further oilfield surveying.

The oil and gas group looks to issue US$500 million worth of bonds in 2020 and put one coal-fired power plant up for sale until then to balance its cash flow.

A Hanoi court last month handed 18 years of imprisonment to PVN’s ex-chairman Dinh La Thang for his involvement in a multimillion-dollar loss at the oil and gas group where he was the top leader between 2008 and 2011.

Former PVN deputy general director Nguyen Xuan Son, chief financial officer Ninh Van Quynh and four former members of its board of members were also sentenced to between 15 months in non-custody and 23 years behind bars in the same case.

The defendants were found guilty of economic mismanagement in the loss of VND800 billion ($35.2 million) worth of PVN investment in local lender OceanBank.

In January, Thang was condemned to 13 years in prison in another case involving his wrongdoings as chief of PVN that resulted in losses of VND119 billion ($5.24 million).

Thanh was penalized with lifetime imprisonment, while Thuan was sentenced to 22 years in prison for serious violations.

The other defendants received jail terms ranging from 17 months to 16 years, some being given non-custodial sentences.

Dinh La Thang was previously a member of the Politburo, the all-powerful body of the Communist Party of Vietnam, from January 27, 2016 to May 7, 2017.