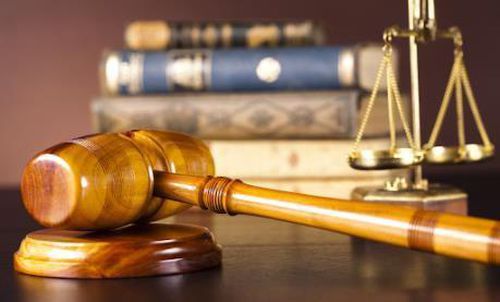 A company in Vietnam’s Mekong Delta has filed a lawsuit against a UK investor and demanded compensation worth €20 billion (US$24 billion) over disputes in an investment agreement.

Mekolor JSC, headquartered in Ninh Kieu District, Can Tho City, has sued Barclays Long Island Limited, based in London.

The ICC International Court of Arbitration has accepted the case.

In August 2019, Mekolor was permitted to conduct a feasibility study for a tourist area project covering 6,893 hectares in Cho Moi District, located in the Mekong Delta province of An Giang, according to Vo Xuan Truong, the company director.

To mobilize investment capital for the project, the firm signed a loan and investment agreement with Barclays Long Island Limited on May 12, 2020.

The loan was valued at €20 billion, and the two sides agreed that the transaction would be made via SWIFT payments.

On June 4, Barclays announced that it had transferred €1 billion ($1.19 billion) from Deutsche Bank AG in Germany to Mekolor’s account at a Vietcombank branch in Ho Chi Minh City.

The UK company also sent a remittance copy of the money transfer to Mekolor Company.

On July 14, Vietcombank confirmed that there was no money transfer from Barclays Company through Deutsche Bank AG.

In early September the same year, the State Bank of Vietnam (SBV) said it had reviewed SWIFT payments made since June and confirmed such a money transfer had never existed.

Mekolor believed that Barclays did not comply with the loan agreement signed by the two parties.

The company paid a $5,000 fee to the ICC International Court of Arbitration on January 27.