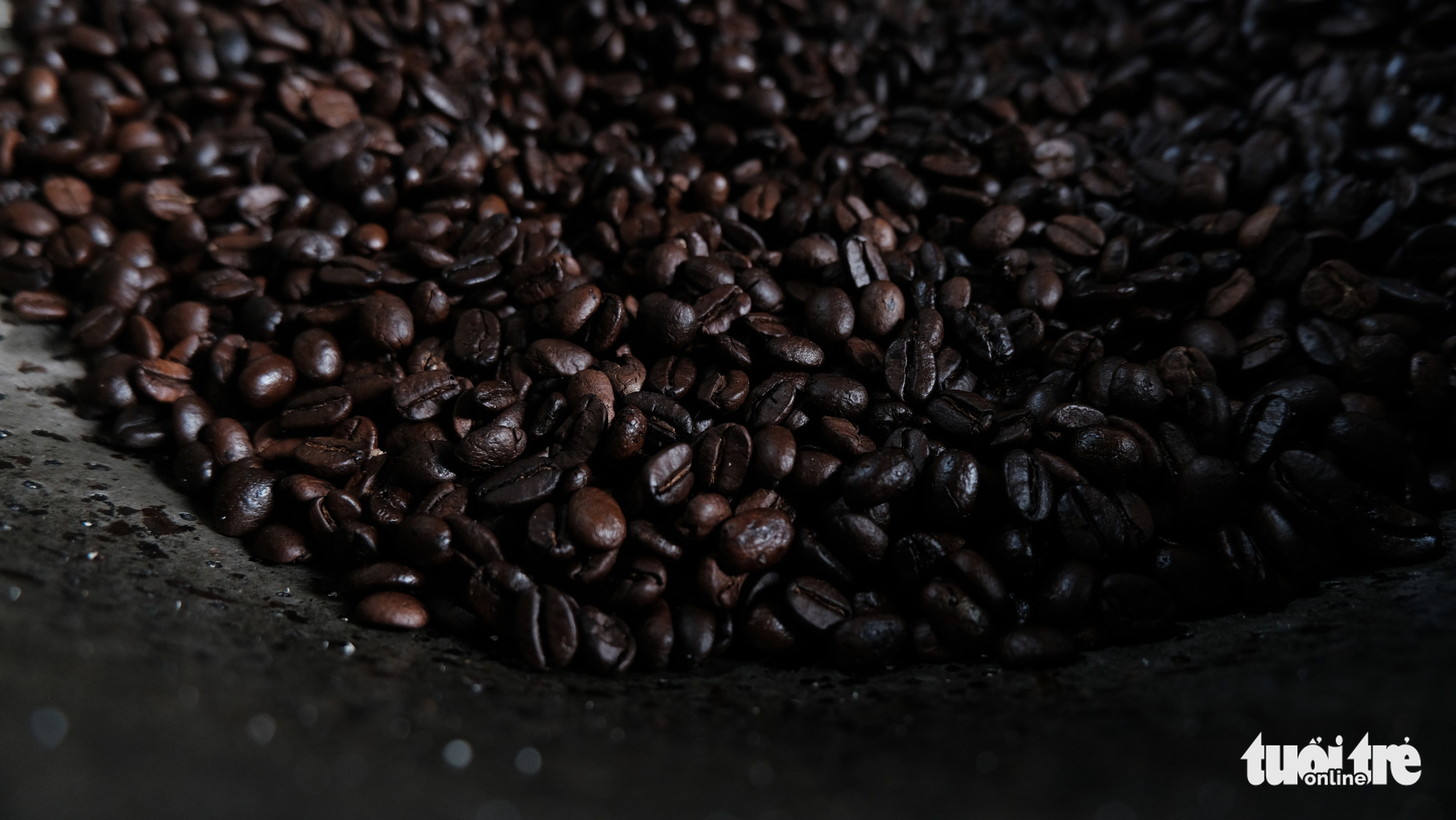 Vietnam’s coffee exports in July were down 4.5% from June at 122,293 tonnes, while rice exports in the same period rose 6.6% against the preceding month, government customs data released on Wednesday showed.

For the first seven months of 2021, Vietnam exported 965,883 tonnes of coffee, down 8.1% from a year earlier, Vietnam Customs said in a statement.

Coffee export revenue in the January-July period fell 0.1% to around $1.78 billion, it said.

Meanwhile, Vietnam’s rice exports in June rose 6.6% from the previous month at 464,792 tonnes, the statement said.

The country’s rice exports in the first seven months fell 12.7% year on year to 3.5 million tonnes, it said.