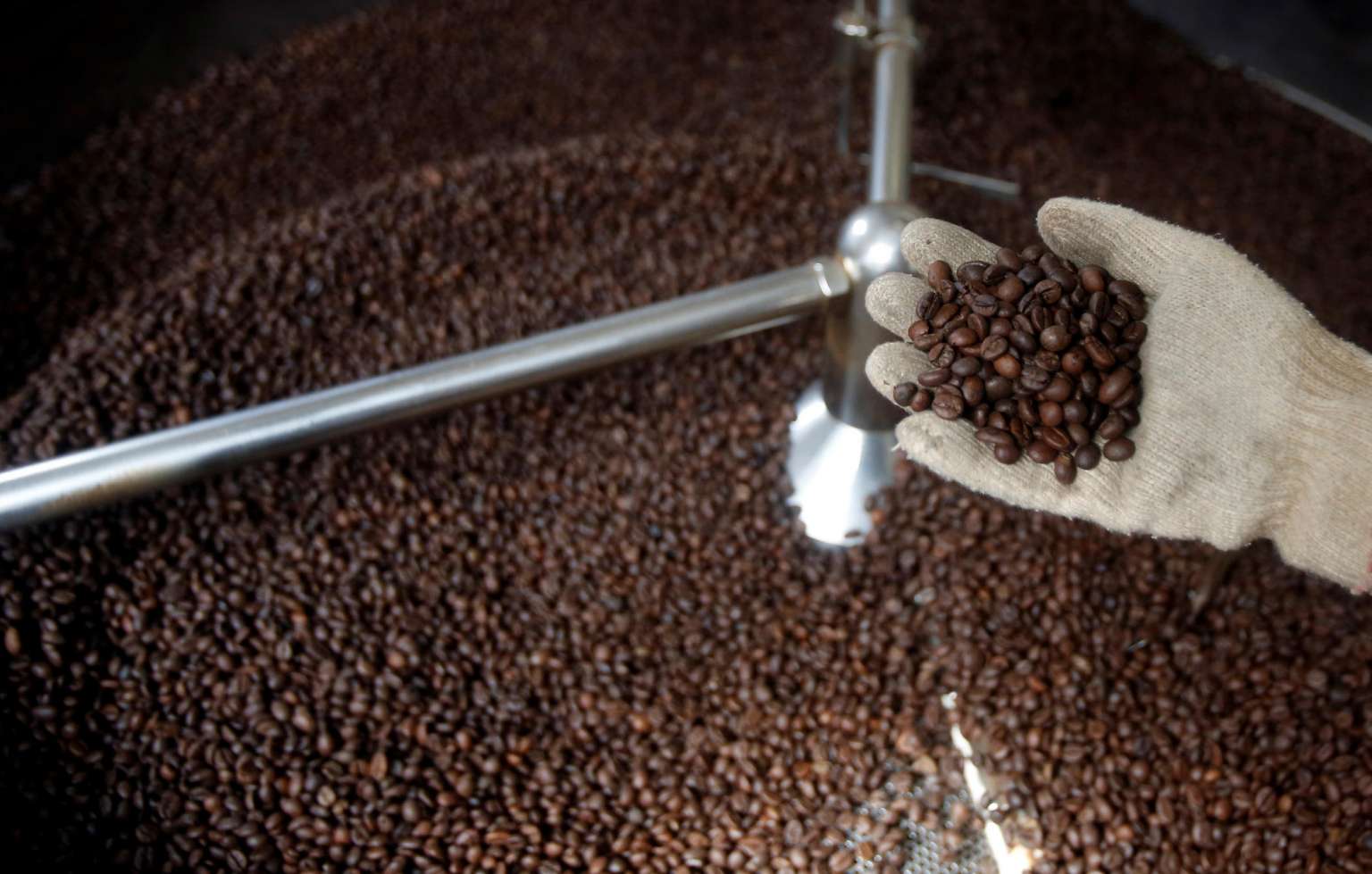 Prices of Vietnamese coffee rose this week tracking cues from London while Indonesia was quiet with few deals sealed due to a surge in coronavirus cases and post-holiday sentiment, traders said on Thursday.

"Domestic prices are higher this week but farmers are just releasing beans bit by bit in anticipation of higher prices," said a trader based in the coffee belt.

Another trader said the weather was good, with enough water for baby coffee trees.

According to a Reuters poll, production in Vietnam is put at 31 million bags in the 2021/22 season, up from the 29 million bag crop seen last season.

Traders in Vietnam offered 5% black and broken-grade 2 robusta at discounts range of $360 per tonne to the July contract. Discount range was $250-$300 to the May contract last week.

Meanwhile, Indonesia's Sumatran robusta beans were offered at discount of $130 to the April and May contracts, unchanged from last week's $120-$130 discounts, a trader in Lampung province said.

Another trader offered $200 discount to the May contract.

"Market is still pretty quiet after the Lunar New Year holidays, together with the spike in cases due to Omicron variant," one trader said.

"There were even fewer transactions this week," the trader said, adding that only exporters with remaining stock could carry out trade while others were waiting for the upcoming harvest.