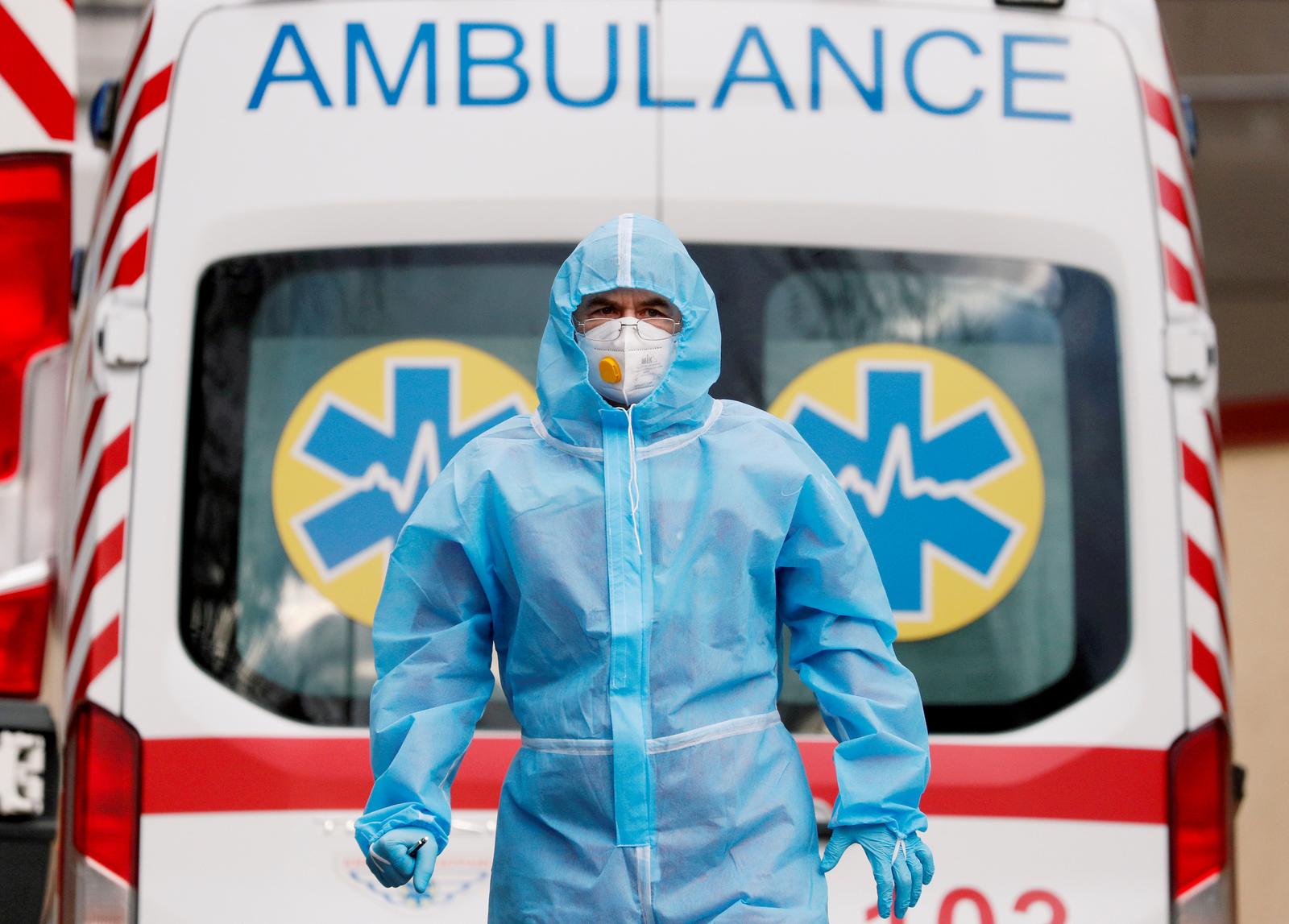 Coronavirus-related deaths worldwide crossed 3 million on Tuesday, according to a Reuters tally, as the latest global resurgence of COVID-19 infections is challenging vaccination efforts across the globe.

Worldwide COVID-19 deaths are rising once again, especially in Brazil and India. Health officials blame more infectious variants that were first detected in the United Kingdom and South Africa, along with public fatigue with lockdowns and other restrictions.

According to a Reuters tally, it took more than a year for the global coronavirus death toll to reach 2 million. The next 1 million deaths were added in about three months.

Brazil is leading the world in the daily average number of new deaths reported and accounts for one in every four deaths worldwide each day, according to a Reuters analysis.

The World Health Organization acknowledged the nation’s dire condition due to coronavirus, saying the country is in a very critical condition with an overwhelmed healthcare system.

“Indeed there is a very serious situation going on in Brazil right now, where we have a number of states in critical condition,” WHO epidemiologist Maria Van Kerkhove told a briefing last Thursday, adding that many hospital intensive care units are more than 90% full.

India reported a record rise in COVID-19 infections on Monday, becoming the second nation after the United States to post more than 100,000 new cases in a day.

The European region, which includes 51 countries, has the highest total number of deaths at nearly 1.1 million.

The United States has the highest number of deaths of any country at the world at 555,000 and accounts for about 19% of all deaths due to COVID-19 in the world. Cases have risen for the last three weeks but health officials believe the nation’s rapid vaccination campaign may prevent a rise in deaths. A third of the population has received at least one dose of a vaccine.

At least 370.3 million people or nearly 4.75% of the global population have received a single dose of COVID-19 vaccine by Sunday, according to latest figures from research and data provider firm Our World in Data.

However, the World Health Organization is urging countries to donate more doses of approved COVID-19 vaccines to help meet vaccination targets for the most vulnerable in poorer countries.