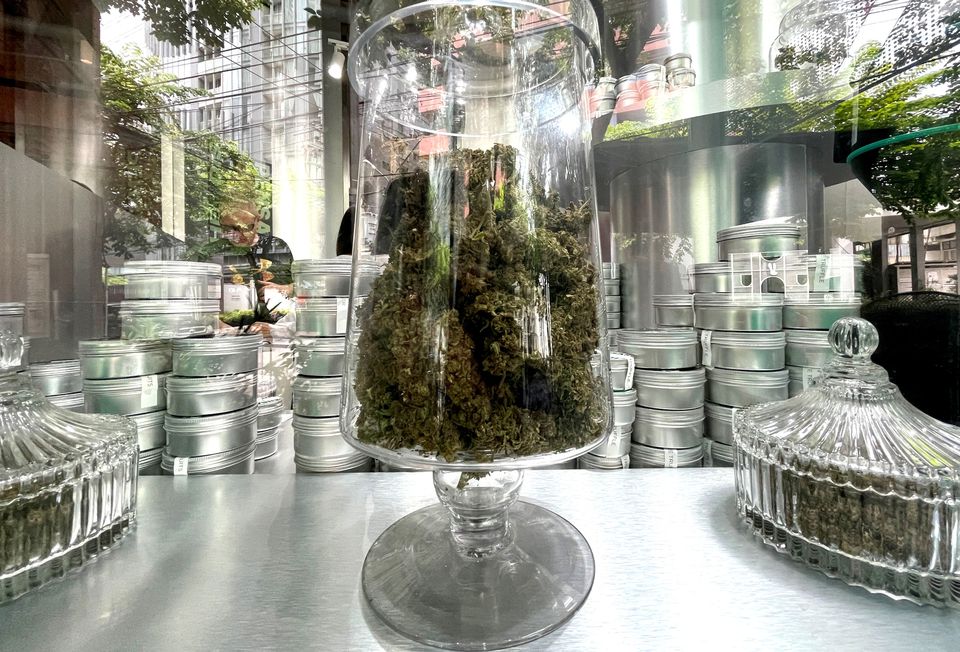 Thailand's health minister on Wednesday discouraged tourists from visiting the country only to smoke weed, just two months after new laws were passed that have largely decriminalised the drug.

"We don't welcome those kinds of tourists," Anutin Charnvirakul told reporters when asked about recreational marijuana use among foreign visitors.

In 2018, Thailand became the first Southeast Asian country to legalise cannabis for medical use. In June, the entire plant was decriminalised, leading to widespread recreational use.

Despite the government's pleas against getting high, cannabis businesses with special smoking rooms have been a hit with locals and visitors.

Anutin's comments come even as foreign arrivals start to pick up in the tourism-reliant country. Southeast Asia's second-largest economy expects 8 million to 10 million arrivals this year, above an earlier forecast of 7 million.

Last year, the pandemic slashed foreign arrivals to just 428,000, compared with a record of nearly 40 million in 2019.

Thailand has focused its cannabis policy on the 28 billion baht ($790.29 million) industry built around its medical and health benefits.

Anutin said, however, recreational use could be explored once there was better understanding of the drug.

"It might come in the near future," he said.

Thailand's cannabis policy has also drawn interest from regional neighbours like Malaysia, which is studying the use of cannabis for medical purposes. 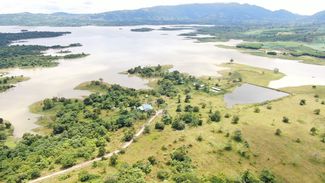