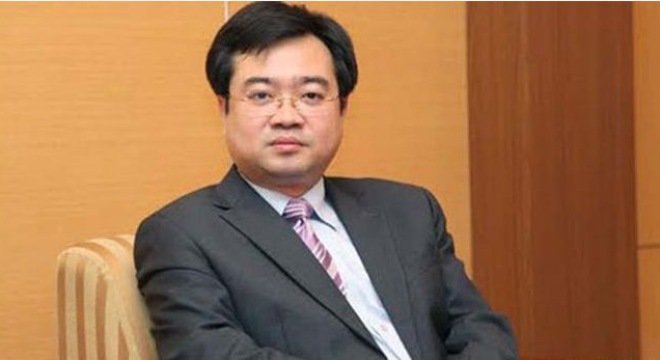 Nghi is now a member of the Central Committee of the Communist Party of Vietnam and head of Kien Giang’s delegation of National Assembly deputies for the 2015-20 term.

He was the youngest Party secretary of a province or city in Vietnam when he was elected in 2015.

Nghi was born on 1976 in Ca Mau, the southernmost province of the country.

He has a doctor of science degree in construction engineering.

Before he was named deputy Party secretary of Kien Giang in March 2014, Nghi had been appointed Deputy Minister of Construction at 35 years old.

The official was the deputy chairman of Kien Giang, a province in the Mekong Delta, from 2014 to 2015.

He was vice-president of the University of Architecture Ho Chi Minh City in 2008-2011.