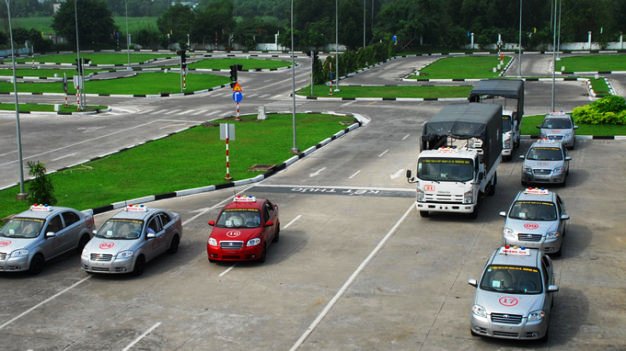 Fifty car driving trainers in a Central Highlands province have had their licenses taken away by transport officials after they were discovered using counterfeit high school diplomas.

Do Binh Chinh, deputy director of the Department of Transport in Dak Lak Province, has signed a decision to withdraw the licenses of these trainers.

The department said in the decision that the 50 car driving trainers had used fake high school diplomas in the paperwork to apply for their licenses.

Police had informed the transport department of this scandal after an investigation.

Using fake diplomas is a blatant violation of the law, police officers said in a document sent to the department, adding that the agency should take strict measures to deal properly with the scandal.