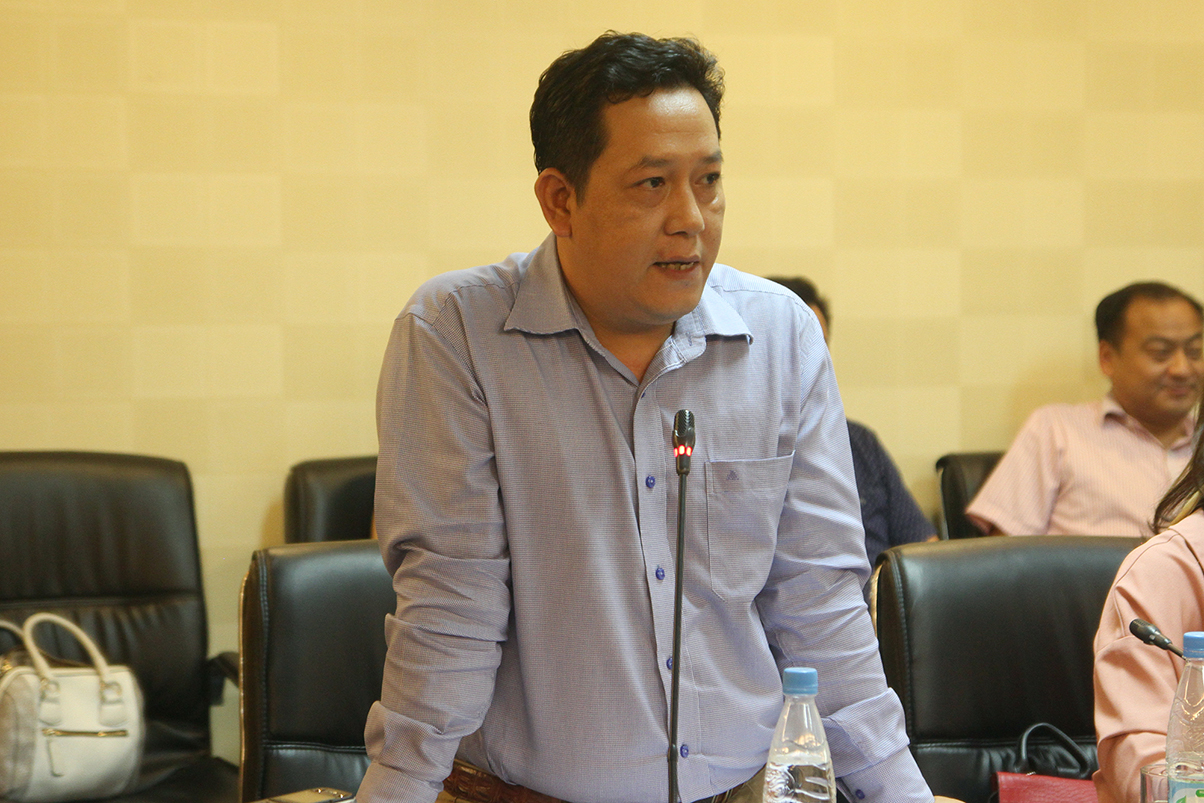 Authorities in Vietnam have denied rumors of corruption by a senior environment official who lost about VND385 million (US$16,888) from a hotel during an inspection trip.

Quang lost the cash he was keeping in his hotel room during a 45-day inspection trip to 30 different businesses in the southern province of Long An.

According to Thuc, the alleged theft was purely a personal loss.

“Because the incident occurred during Quang’s business trip, and because several media outlets stated that envelopes, some of which were open, were found in his hotel room, suspicion has been created amongst the public,” the official said.

Following an investigation, police in Long An Province confirmed that there were no envelopes found in Quang’s room, Thuc explained.

A supervisory board led by Thuc also spoke with leaders of six businesses under Quang’s inspection, all of whom said that the official had conducted his duties in accordance with his authority and in an appropriate manner.

“Further information will be released once we receive updates from investigators at the Long An Department of Police,” Thuc said.

Quang himself has denied rumors that the money was given to him by local businesses under his inspection, claiming that the cash was his “personal money."

The official claimed that he had intended to buy a piece of land in Long Thanh District, located in southern Dong Nai Province.

“I planned on arriving in Ho Chi Minh City during the first weekend of my inspection trip to meet my sister-in-law. We were then going to visit Dong Nai to check on available land plots,” Quang said.

“However, I was unable to travel to Ho Chi Minh City due to a busy work schedule,” he then added.

The official also expressed his distress at the incident, which he says has brought about inaccurate information impacting his credibility and that of his agency.