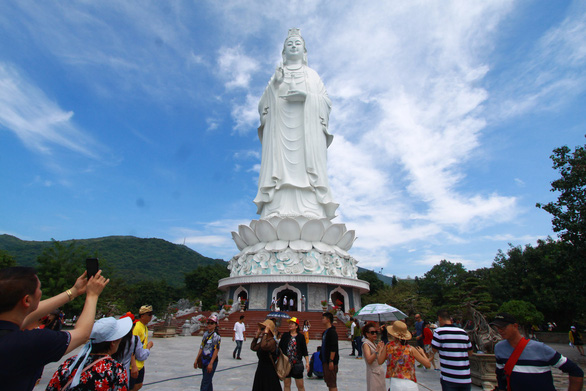 Nearly 200 foreign visitors to Da Nang in central Vietnam have been found not complying with the purpose of the visit as stated in their visas in the first seven months of 2019, the municipal tourism department said Thursday.

Twenty-nine others, who entered Vietnam on tourist visas, did not follow their packaged tour programs. They were handed combined fines of VND460 million ($19,700) and placed under authority monitoring.

Seven accommodation services in Da Nang were also slapped with administrative fines of VND15 million ($645) in total for failing to declare their temporary foreign residents with local authorities.

Over VND1 billion ($43,000) in tax arrears and fines were collected from six local travel companies during the period, the municipal tourism department said.

More than 1.7 million foreigners visited Da Nang in the first half of 2019, growing 29 percent year on year, according to the Da Nang Statistics Office.